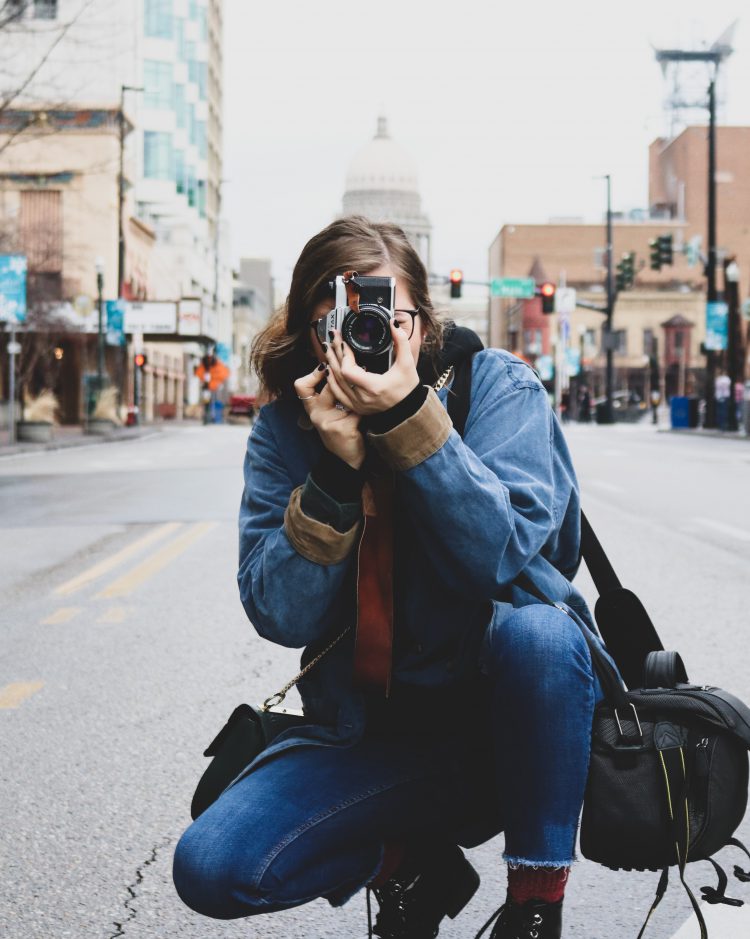 The first photograph appeared in 1826 and, although it’s not as well documented, women have played a part in photography from the beginning. For Women’s History Month, we’re taking a look at the women who have made history for their breathtaking photographs. 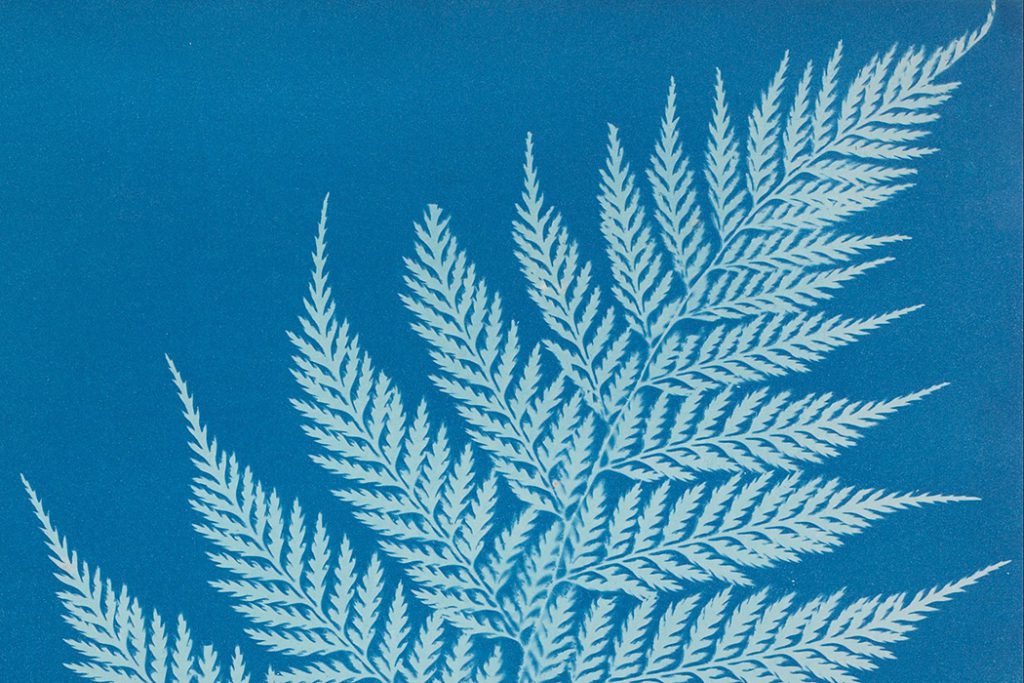 In some articles, you’ll see Anna Atkins credited as the first woman to take a photo. (Although, I bet the ghost of Constance Fox Talbot will disagree with those accounts.) Even still, Atkins was the first to use this new technology for an educational purpose: botany. She documented her findings on cyanotypes, and published her photographs in a book, Photographs of British Algae: Cyanotype Impressions. 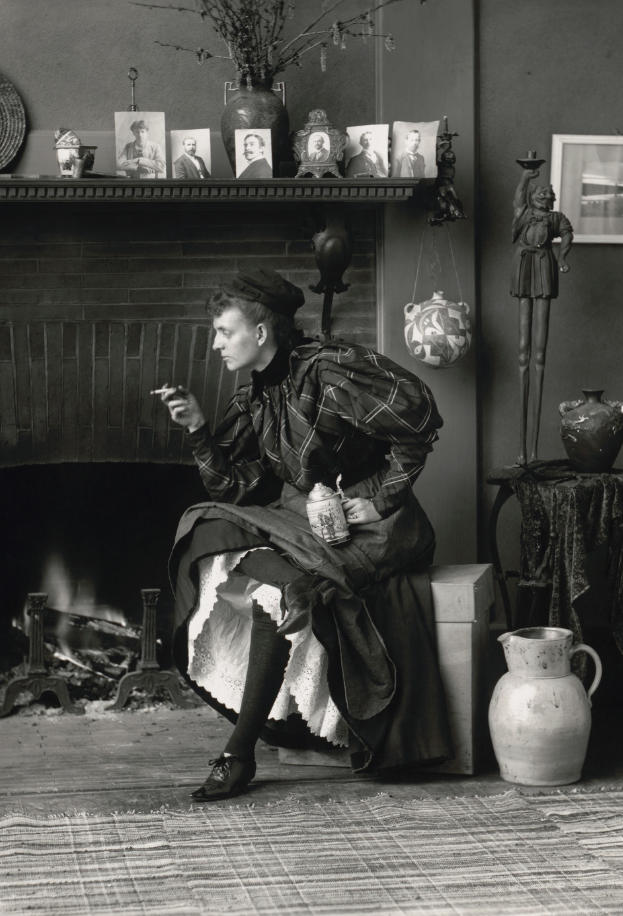 Frances Benjamin Johnston, called Fannie by her friends, was one of America’s earliest photojournalists. Using her wealth and connections, she was able to photograph portraits of Mark Twain, Susan B. Anthony, Booker T. Washington plus many members of the Roosevelt family. She is most famous for Self Portrait (as New Woman). For 1896, a picture of a woman with her petticoat showing and holding a cigarette and a beer was quite shocking – and also an empowering display of feminism. 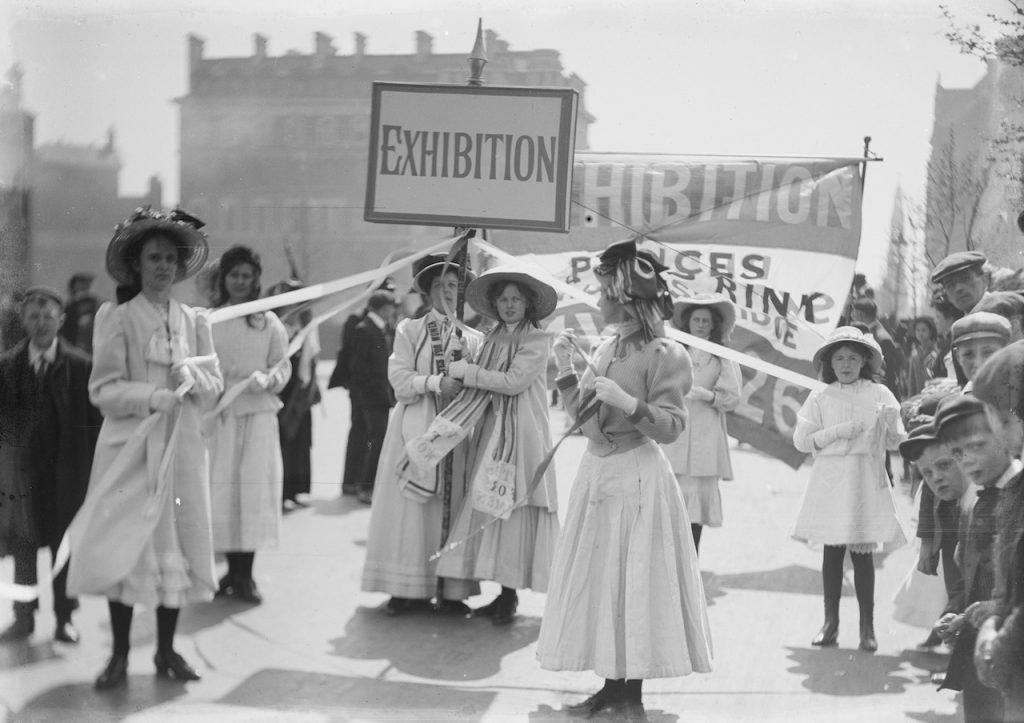 Considered the UK’s first female press photographer, Christina Bloom originally took up photography to save her family from financial ruin. She started by selling postcards of her photographs in a local market, but soon her portraits of British soldiers heading off to World War I caught the attention of the Royal family. Later in her career, she photographed the Suffragettes’ protests as her contribution to the feminist movement. 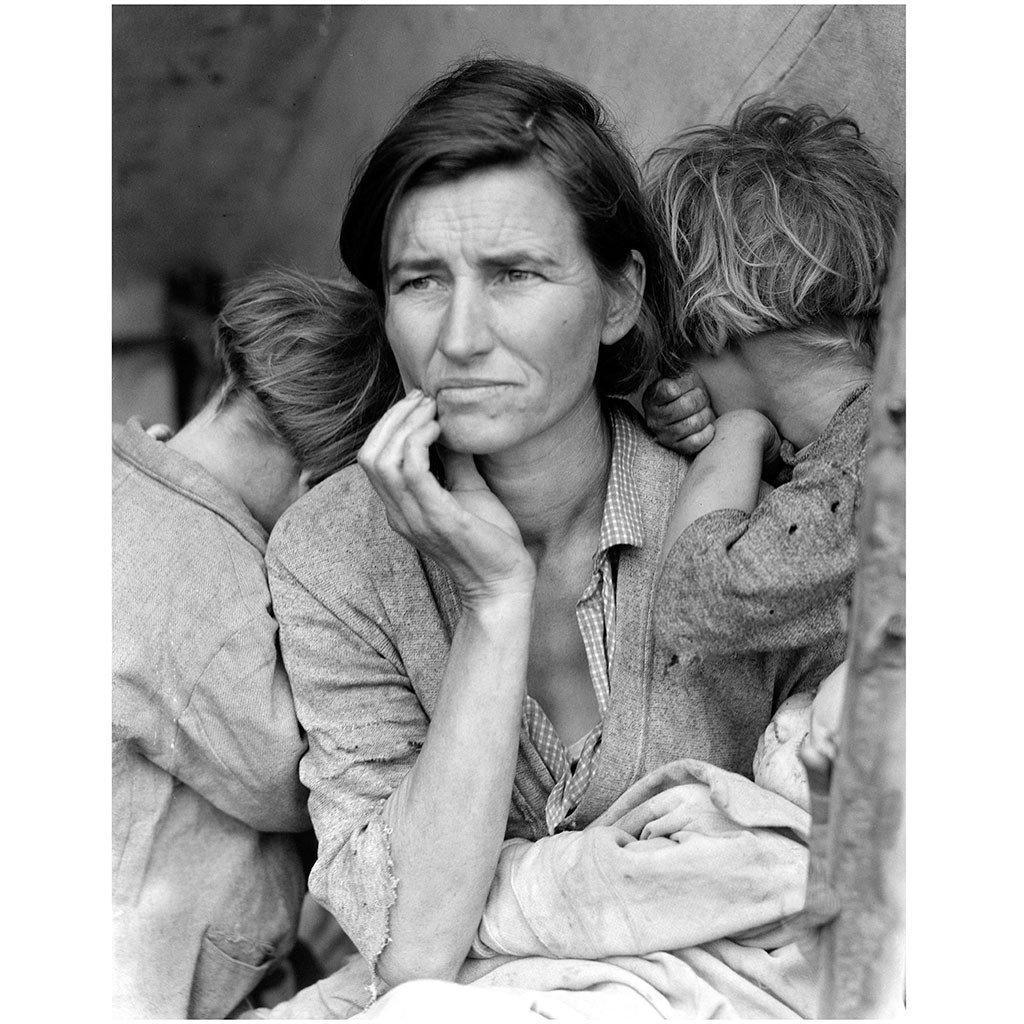 At the age of 12, Dorothea Lange contracted polio: “It formed me, guided me, instructed me, helped me and humiliated me.” The illness, which left her with a permanent limp, most likely was her driving force behind photographing real life for Americans in the early 20th century. Her most iconic shot Migrant Mother – now hanging in the Library of Congress – is championed for bringing the Depression into the living rooms of Americans all across the country. 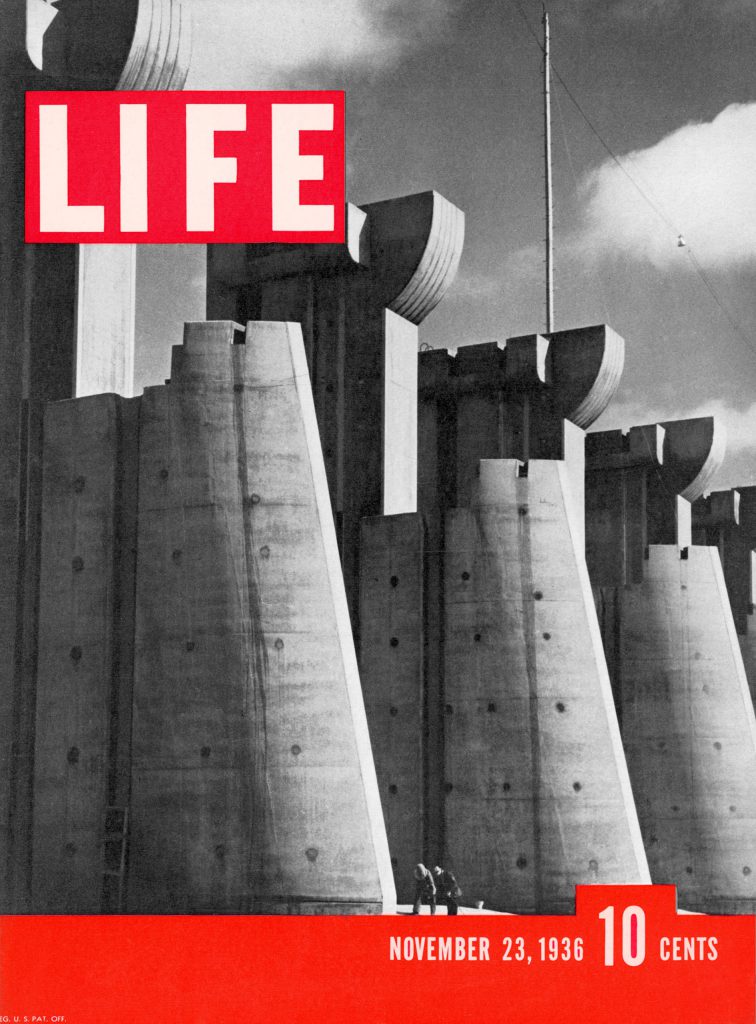 Margaret Bourke-White is a woman of many firsts. She’s the first American female war photojournalist. She’s the first Western photographer permitted to take pictures in Stalin’s Soviet Union. And, one of her photographs was on the very first issue of LIFE magazine. 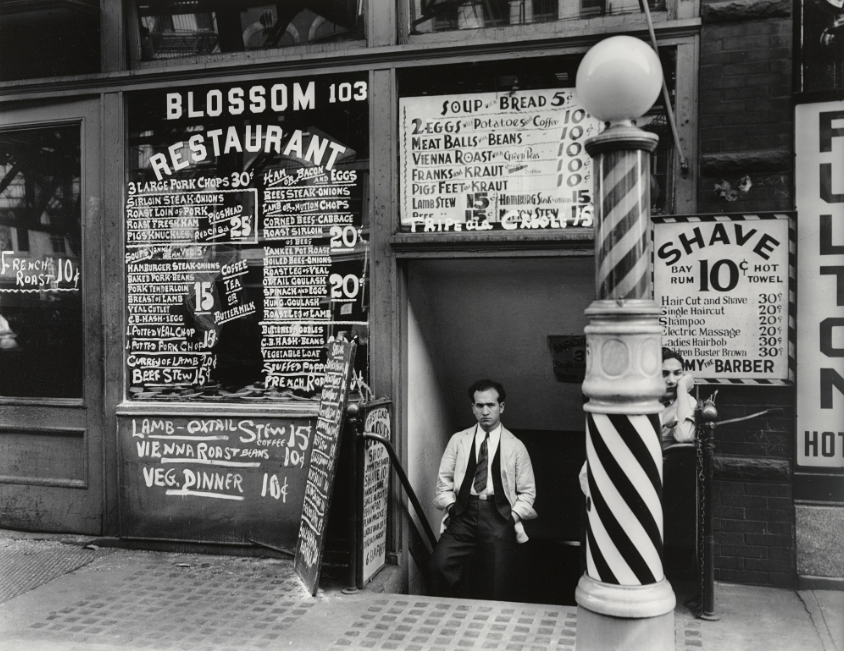 An American photographer who spent two formative years in Paris, Berenice Abbott is best known for work showcasing 1930s New York City. Her black-and-white images showed all of the oxymorons of the city – its extreme wealth and vast poverty, the simultaneous joy and sadness of its residents, and the huge skyscrapers and tight knit neighborhoods. Also, she was once quoted as saying, “The world doesn’t like independent women, why, I don’t know, but I don’t care,” which has become the mantra I say to myself every morning when I wake up. 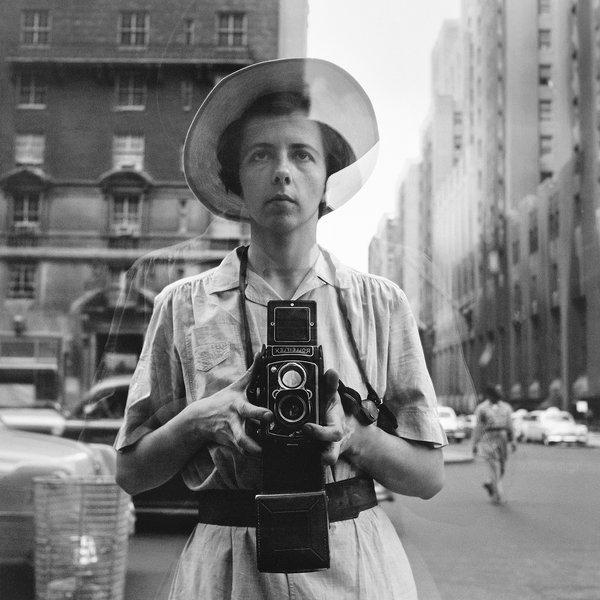 Vivian Maier photographed her entire adult life starting in the 1950s – but no one knew her name until 2009. Photo collector John Maloof bought her undeveloped film in an auction at a storage space in Chicago. The developed photos, which Maloof uploaded to his Flickr account, went viral and a spotlight was placed on Maier for her black-and-white street photography. The world soon discovered that, working as a nanny, Vivian Maier photographed moments on the street that may seem ordinary to most – taking more than 150,000 photos in her lifetime. 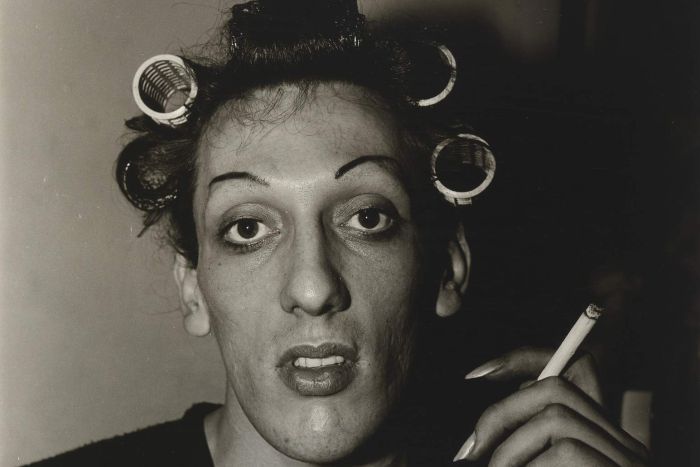 Throughout her work, Diane Arbus was a champion for the weird. Nudists, circus performers, transgender people – these were the types of people that Arbus often captured. At a time when most Americans valued being clean-cut and family-friendly, Diane Arbus put a spotlight on the marginalized communities (called “freaks” by some) that also existed at the time. Her photography put imperfection and the obscure at the forefront. 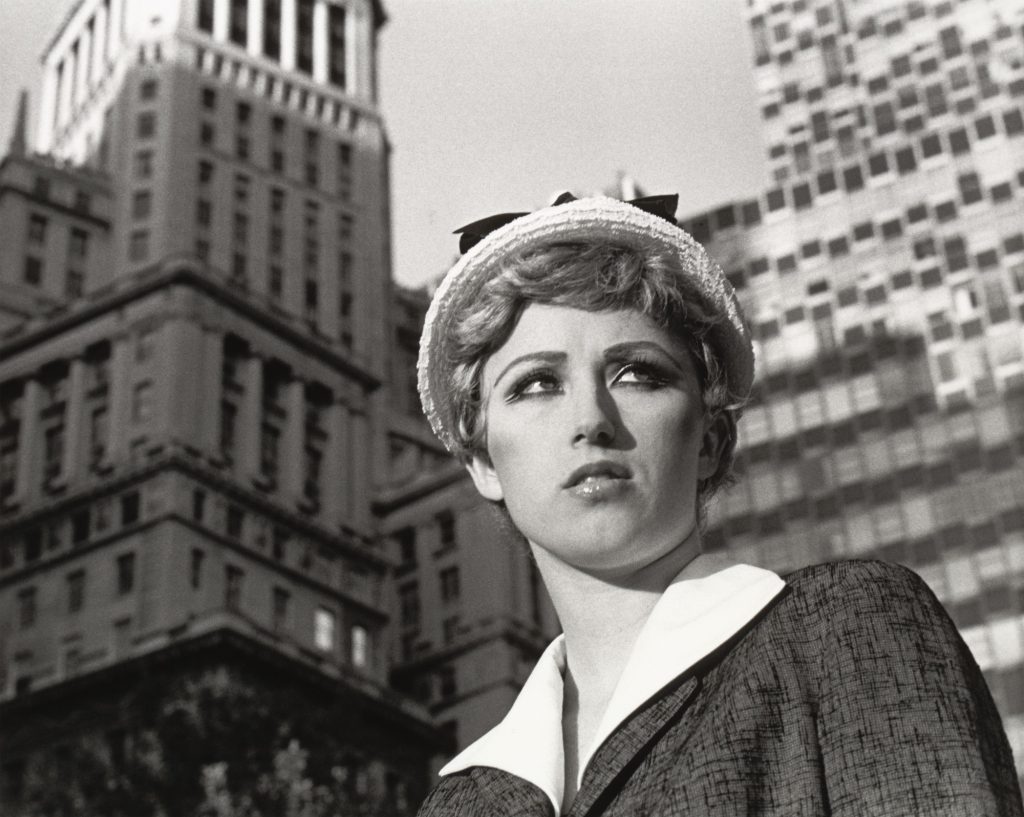 Cindy Sherman catapulted into photography fame in the late 1970s for her series Untitled Film Stills. A collection of solely self-portraits, the series focuses on Sherman playing the “damsel in distress” in a classic noir film. The photos don’t directly reference any actual film yet carry a sense of familiarity – which is Sherman’s way of touching on female stereotypes in film. 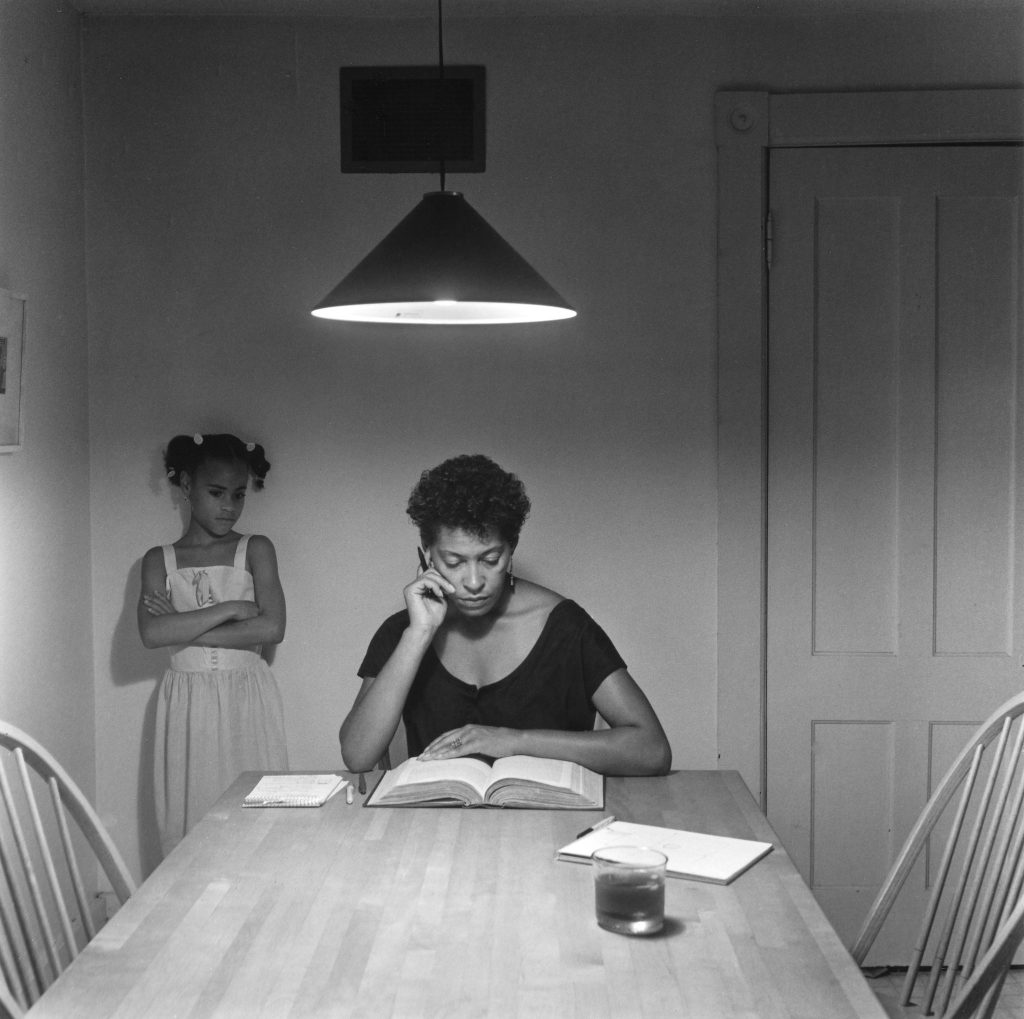 A theme that persists throughout photographer Carrie Mae Weems work the most is this: family, particularly black families. Her most well-known project, The Kitchen Table Series, puts Weems herself in the picture playing the role of the “traditional woman” and how those ideas pigeonhole many woman into one narrative throughout their lives. 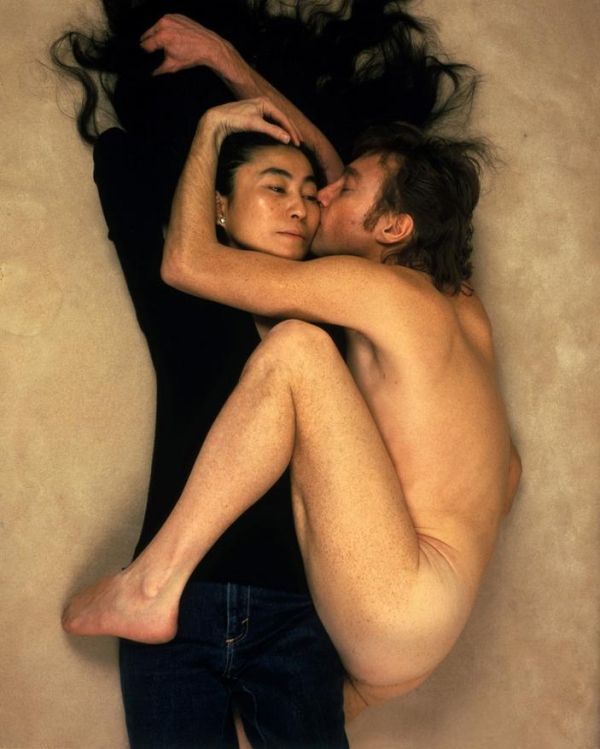 It’s highly likely that you’ve already seen one of Annie Leibovitz’s photos – as a staff photographer for Rolling Stone magazine and later Vanity Fair, she’s captured everyone from Fleetwood Mac to Demi Moore to Queen Elizabeth II. Most famously, she photographed the last image of John Lennon before his death. The picture, which appeared as the cover on Rolling Stone, was taken only five hours before his death on December 8, 1980. 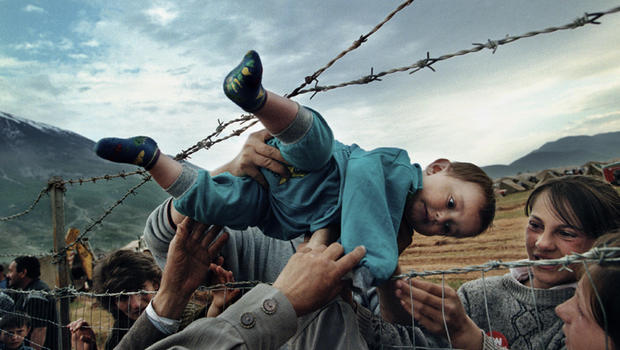 A staff photographer for The Washington Post since 1988, Carol Guzy is the only photojournalist to win the Pulitzer Prize four times. Guzy has photographed numerous tragedies, including Hurricane Katrina the devastating earthquake in Haiti in 2010. Often Guzy’s photographs are intimate to her subjects and compassionate to their flight. She credits this to her original pursuit of nursing as career in 1977, which she switched over to photography in 1980.

What photographers inspire you to take pictures?