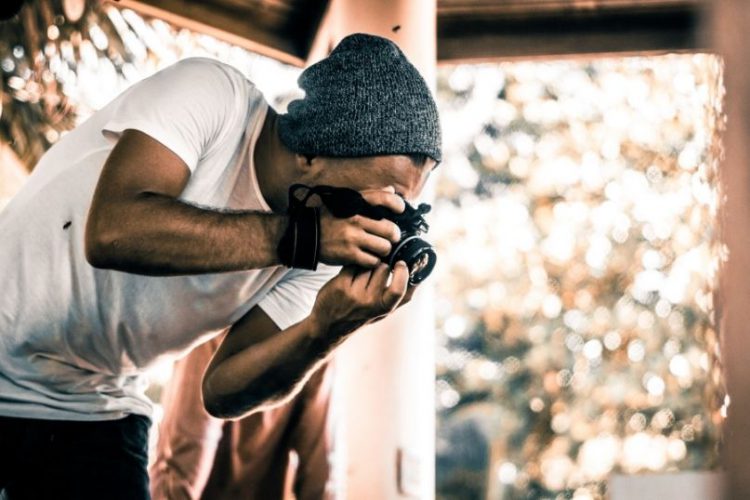 September 15-October 15 is Hispanic Heritage Month, so, here at Nations Photo Lab, we thought we’d celebrate by highlighting some photographers with Hispanic heritage!

These 10 photographers have Instagram feeds that are so beautifully curated, you won’t regret giving them a follow. Check them out below: 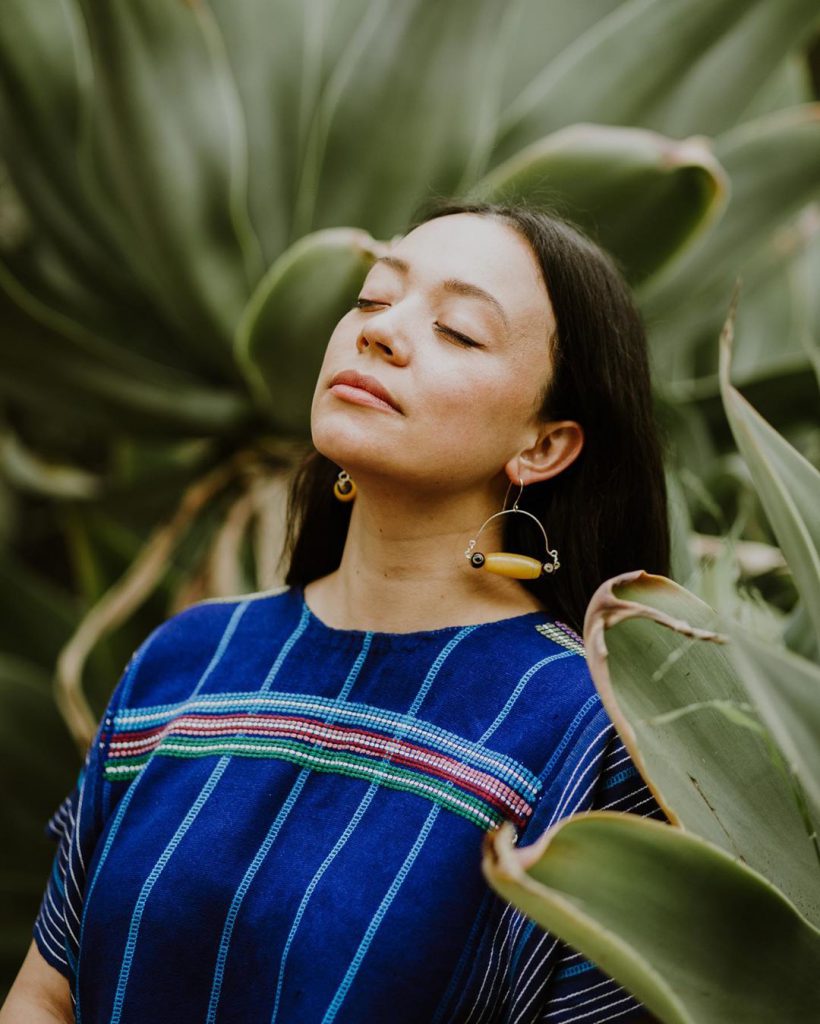 A visual artist and storyteller, Vanessa Gonzalez’s photography focuses on people, their stories, and human connections. Her portraits stand out for the way in which they highlight the authenticity and genuinity of their subjects. She also started Queendom (@_qndm), an account that elevates the stories of WOC makers, creators, and visionaries. 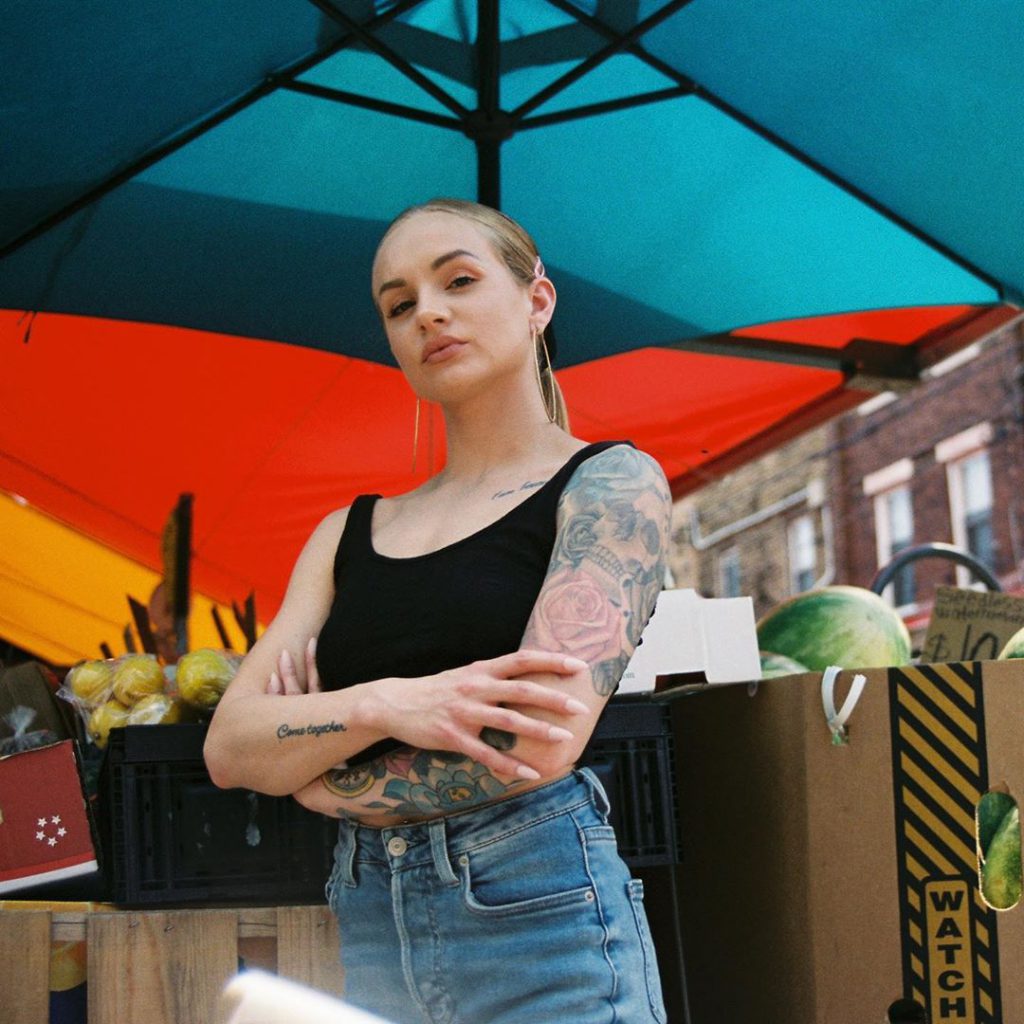 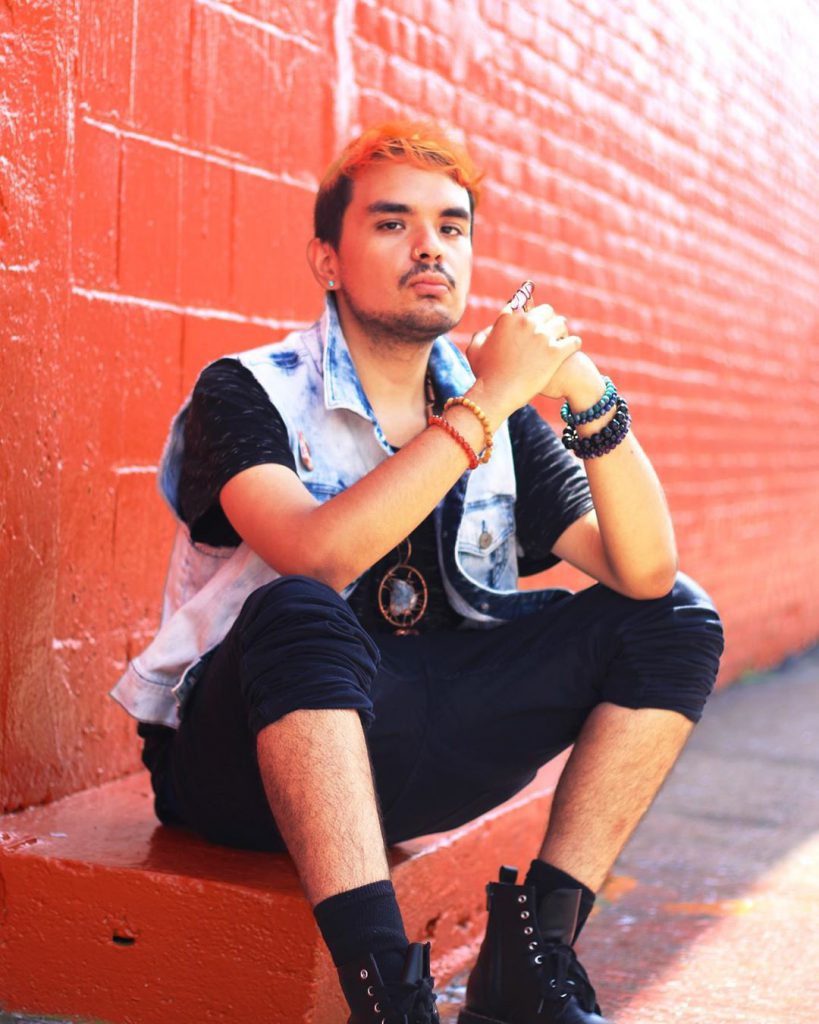 Based in Brooklyn, Christian E. Ovando’s work aims to put queer, trans, and BIPOC stories at the forefront of stories told today. 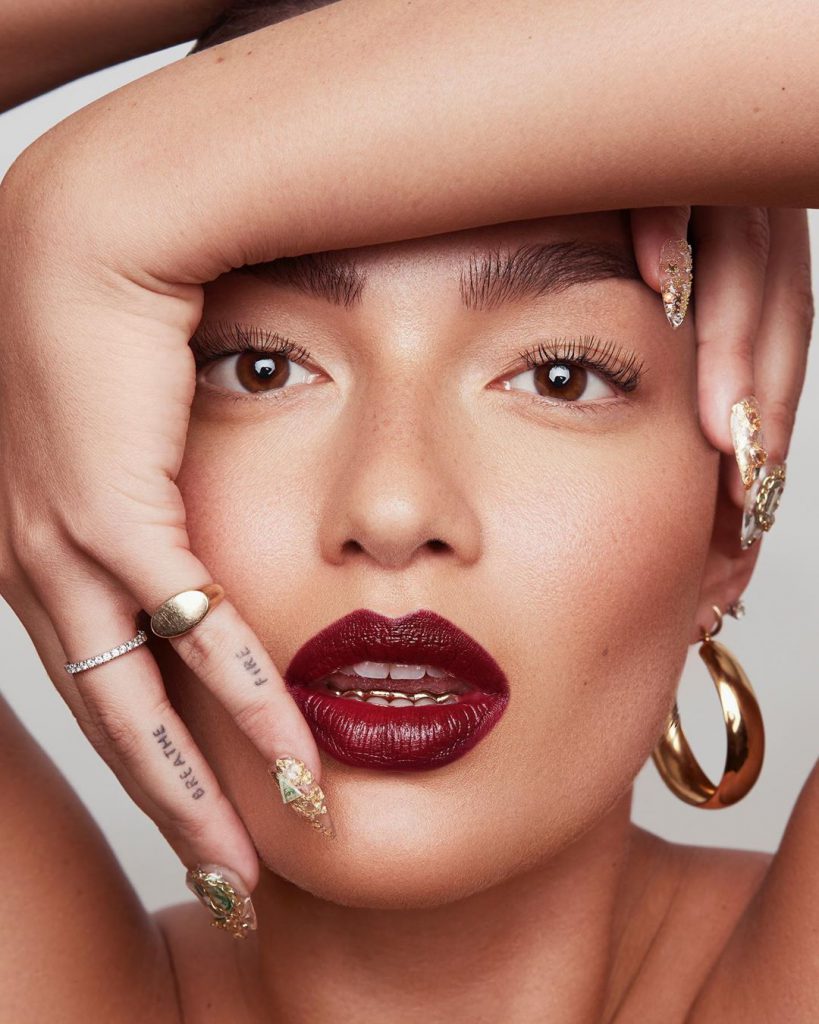 Born in Mexico and now based out of New York, Tania Quintanilla’s beauty photography has won several awards for its creative direction, lighting, and retouching. 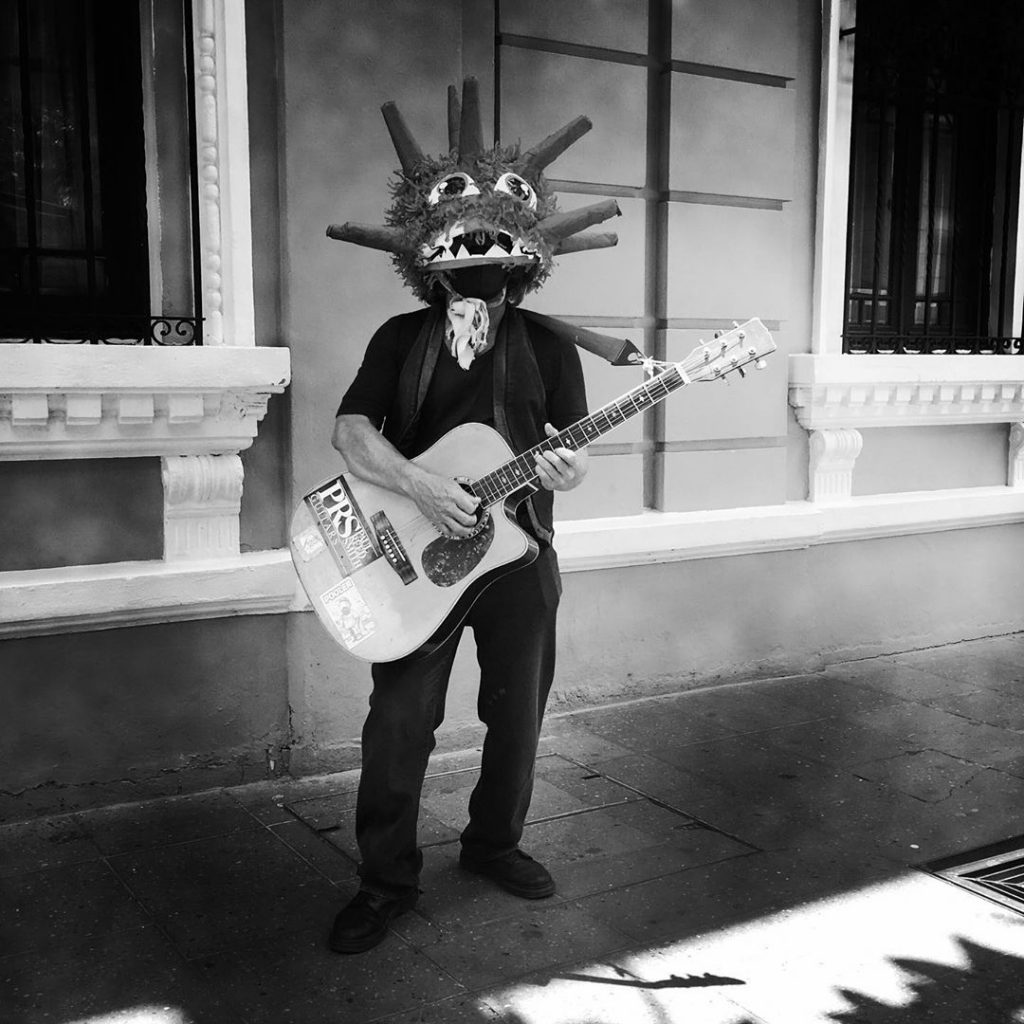 A documentary photographer, James Rodriguez created MiMundo.org as a long-term online project that documents environmental and social conflicts in Guatemala. 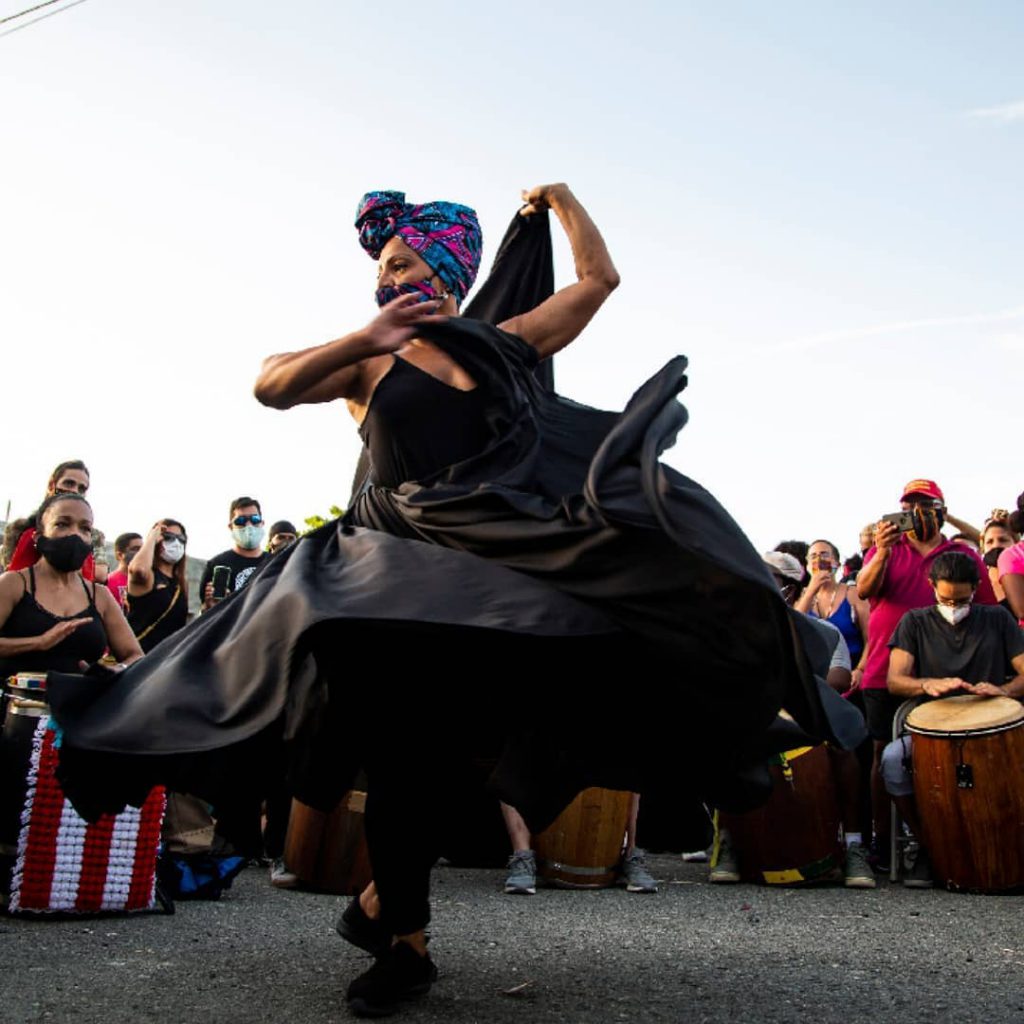 Erika P. Rodriguez’s documentation of her home of Puerto Rico has been featured in NPR, The New York Times, and more. Her photography captures the vitality and the resilience of her community. 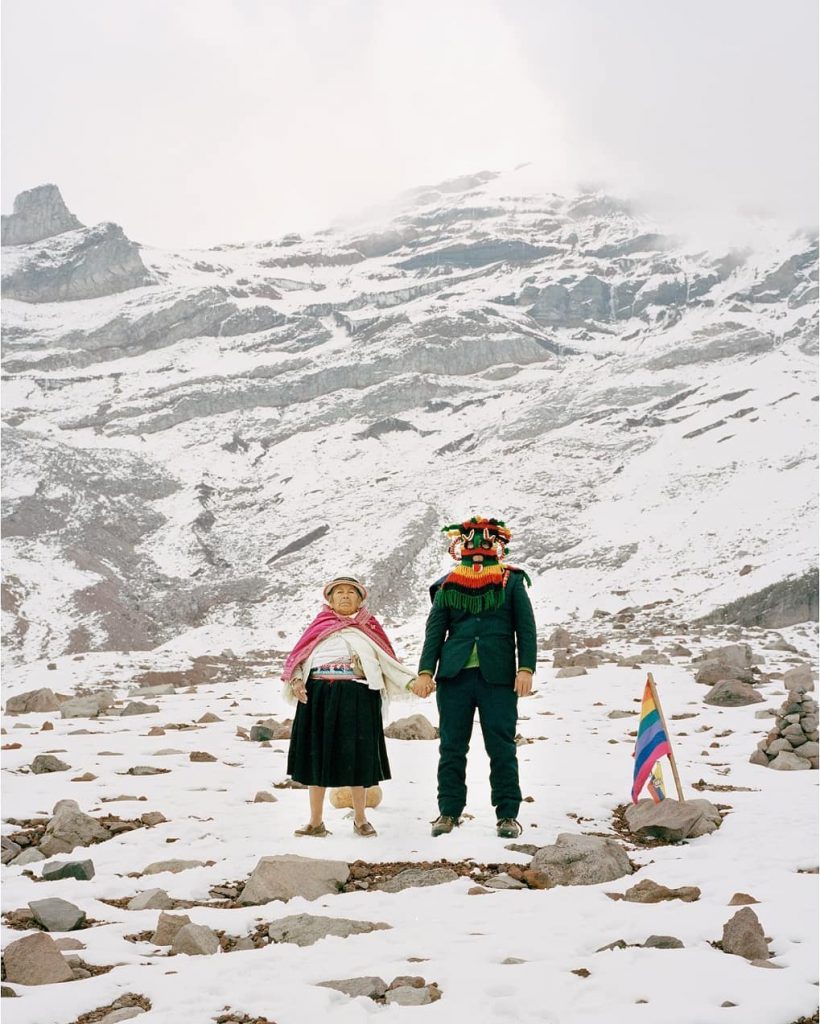 Much of Karen Miranda-Rivadeneira’s photography reflects the traditions of her Ecuadorian ancestors and how they are incorporated into today’s world. 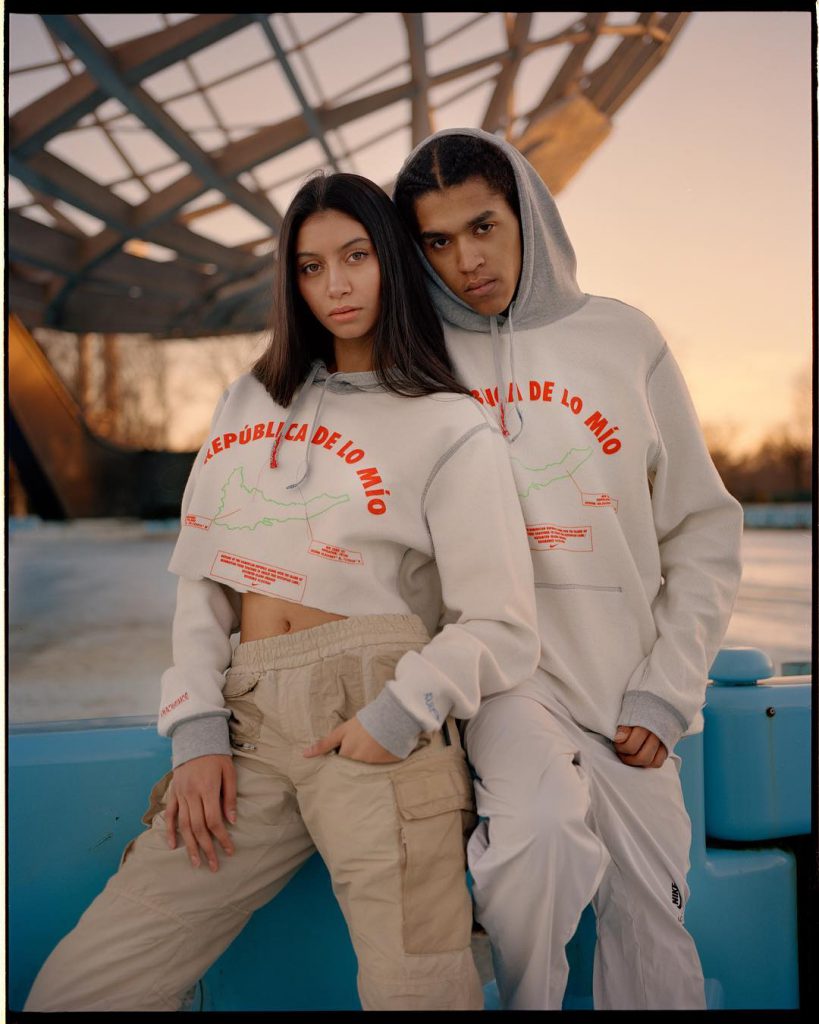 As a Washington Heights resident, Adeline Lulo’s feed captures the authenticity of the neighborhood while also featuring her work with streetwear and fashion brands. 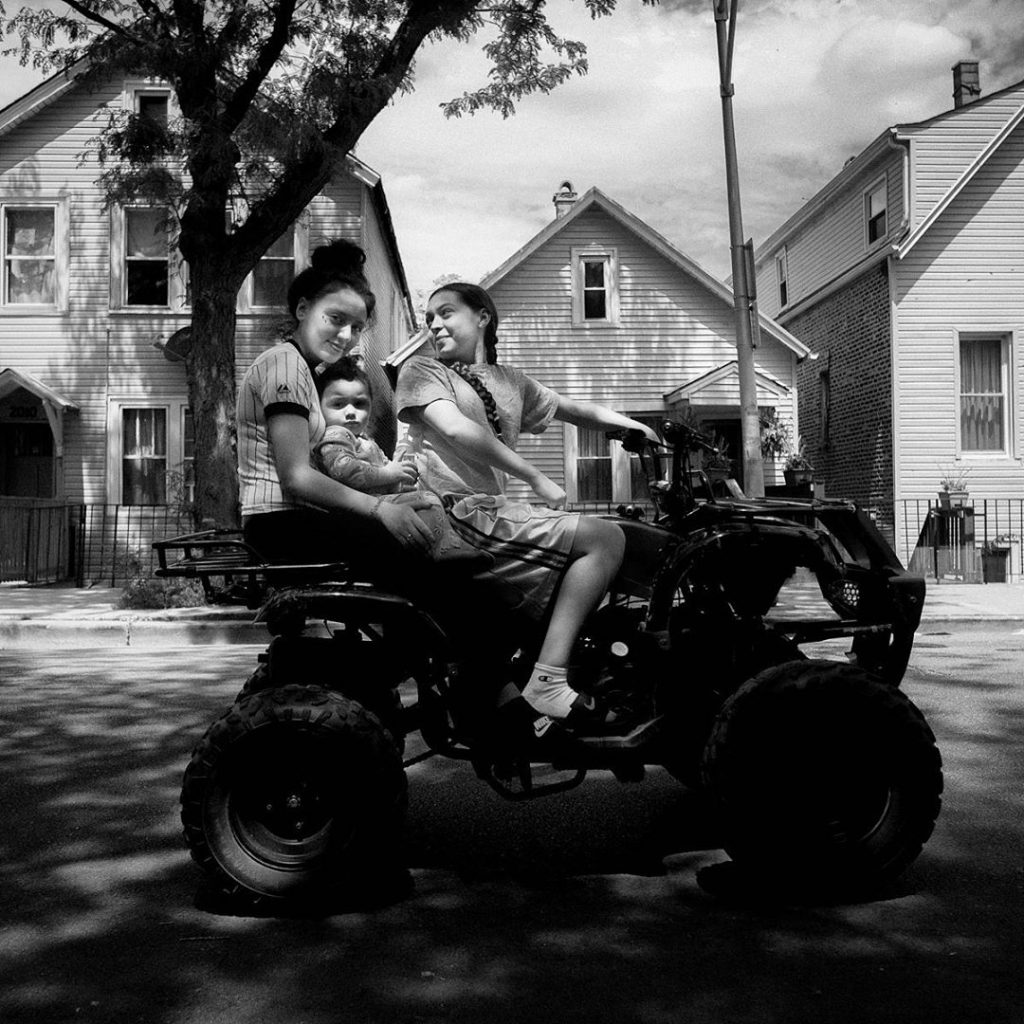 An independent visual journalist based in Chicago, Sebastián Hidalgo’s work puts a spotlight on the systemic issues that face Black and Latinx communities across the country. 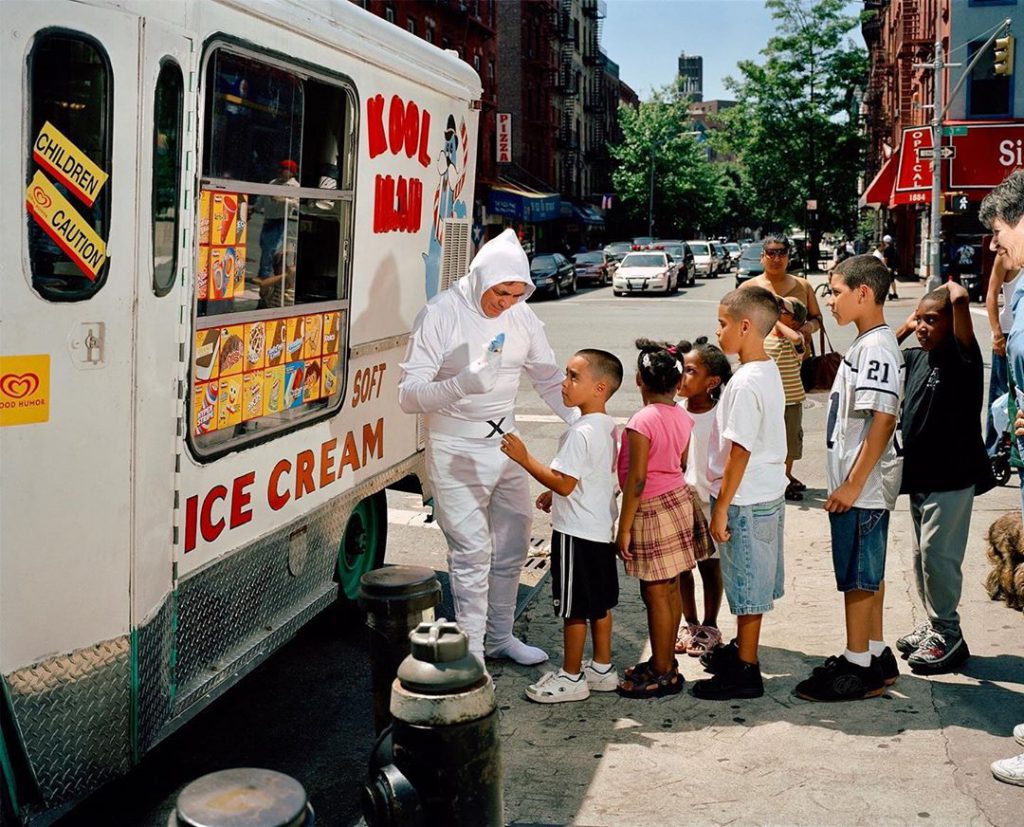 Splitting her time between Mexico and New York City, photographer Dulce Pinzón’s most recent series, “The Real Story of The Superheroes,” highlights stories of immigrants living in the United States.

Which photographers of Hispanic heritage are your favorites? Let us know in the comments!