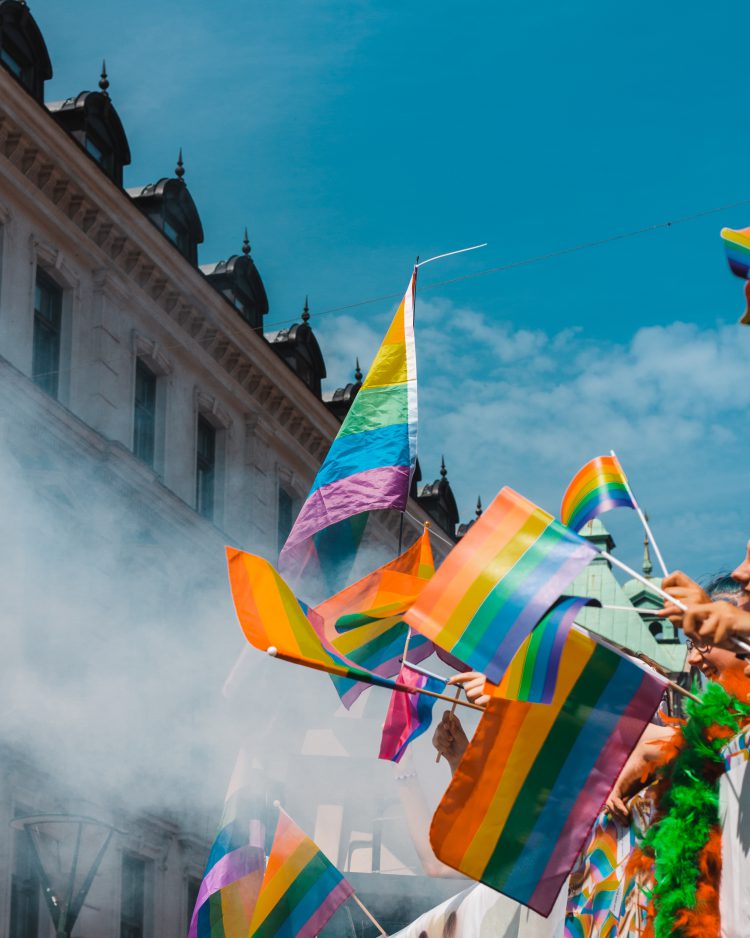 It’s Pride Month at NPL! We’re commemorating the month of acceptance and love by highlighting 11 LGBTQ photographers who have gorgeous Instagram feeds. 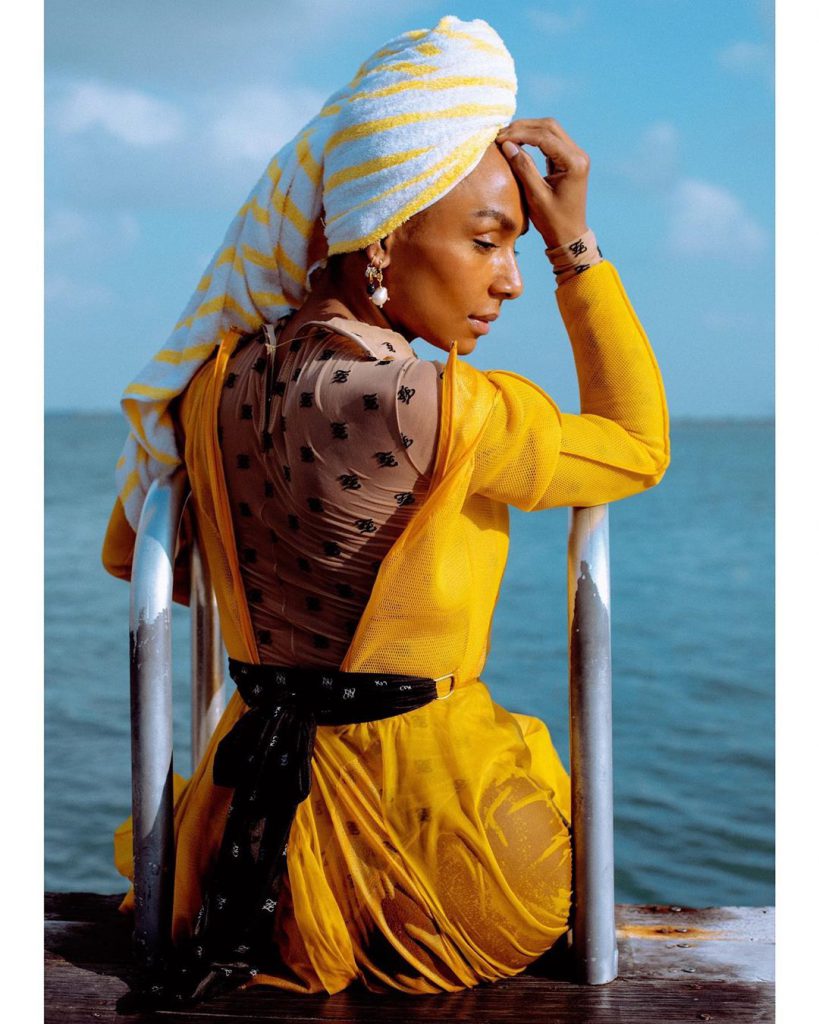 Lia Clay is the first trans photographer to shoot the cover of OUT Magazine with a shoot of Janet Mock (one outtake featured above!). 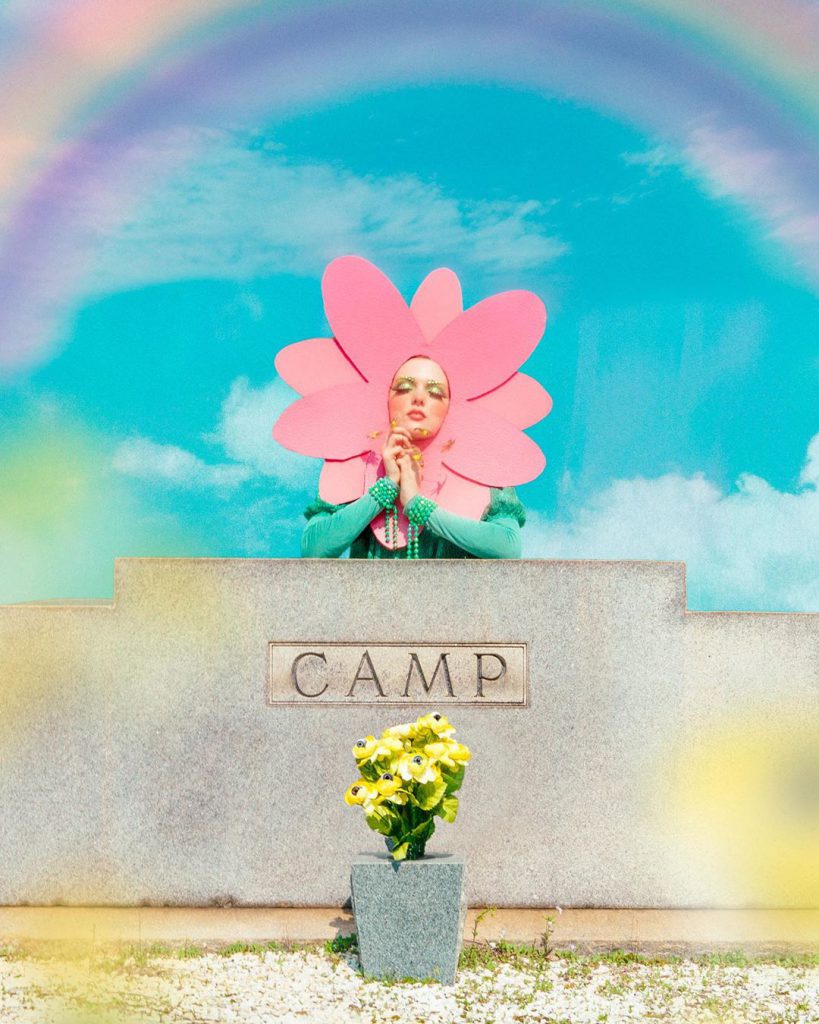 Savana Ogburn’s feed is full of colorful photos and collages that serves as an avenue of self-exploration and also keeps you guessing. 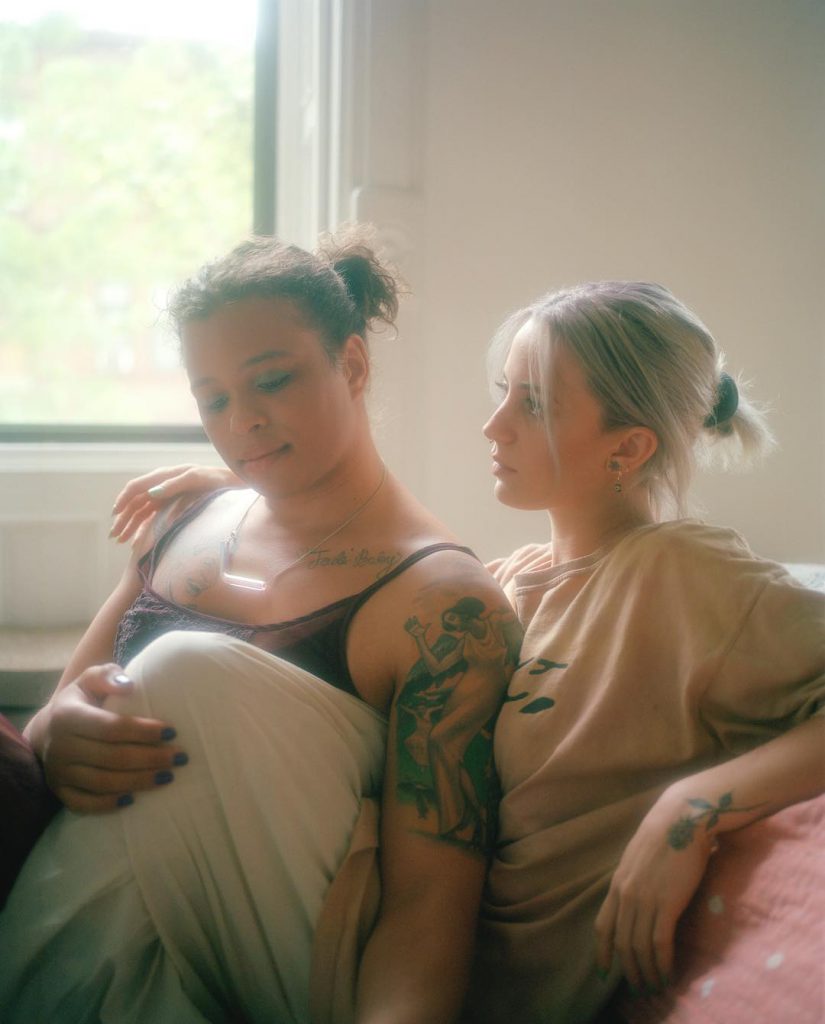 Yael’s work touches on the themes of self-expression, how we want others to see us, identity, and comfort/discomfort while experimenting with light. 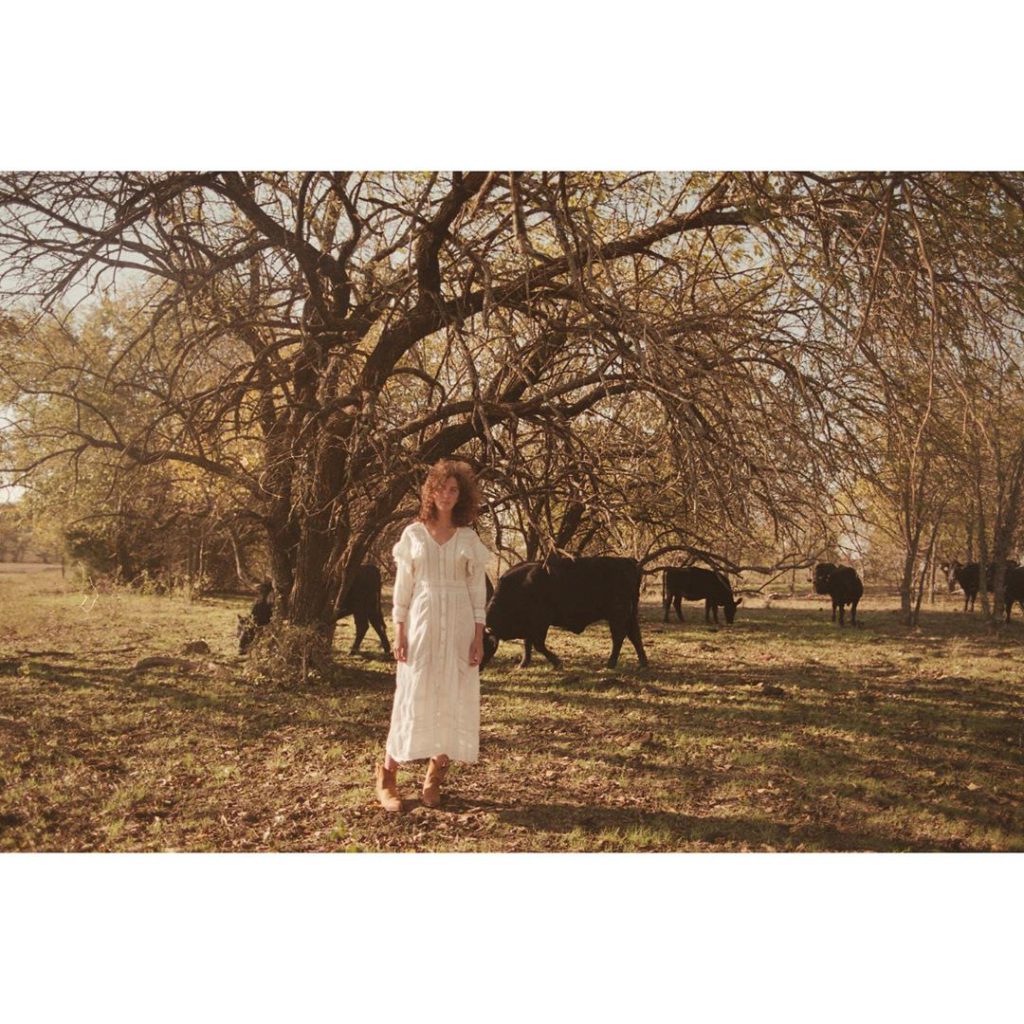 Based in Austin, Texas, most of Lauren Withrow’s feed plays with muted colors and features scenes from the city as well as the small town she grew up in. 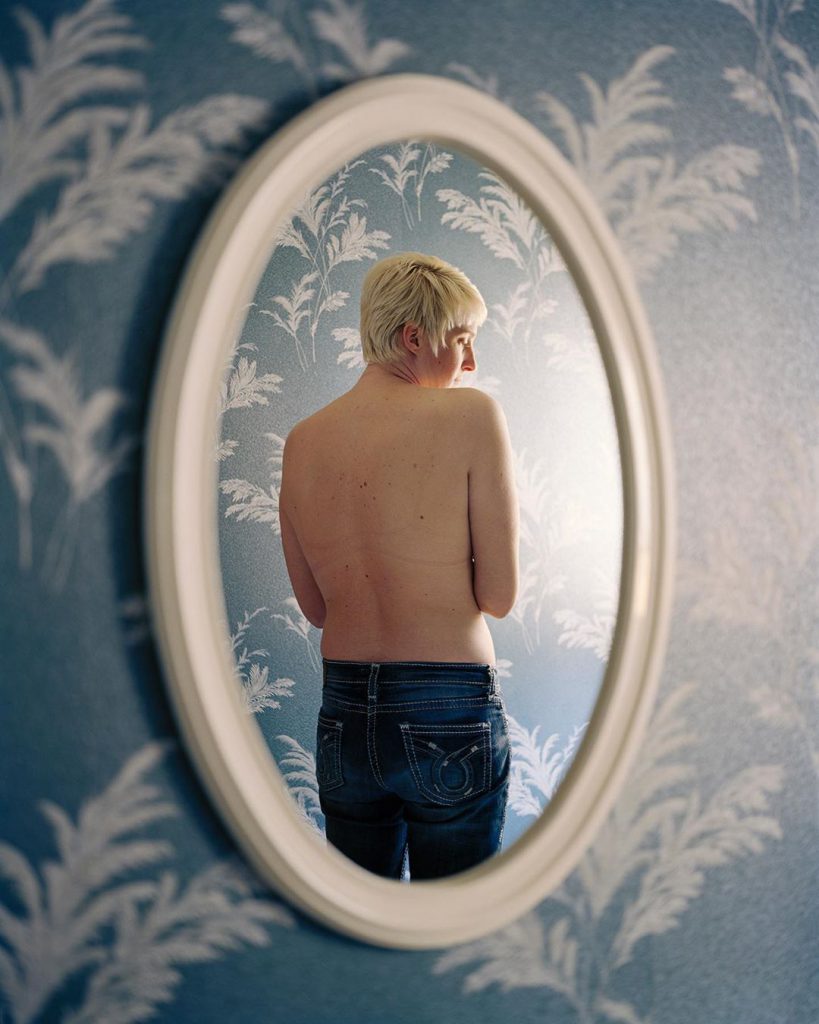 Much of Jess’s work is about “loving who you love.” Their feed is full of images that connect you with the subject in an intimate way. 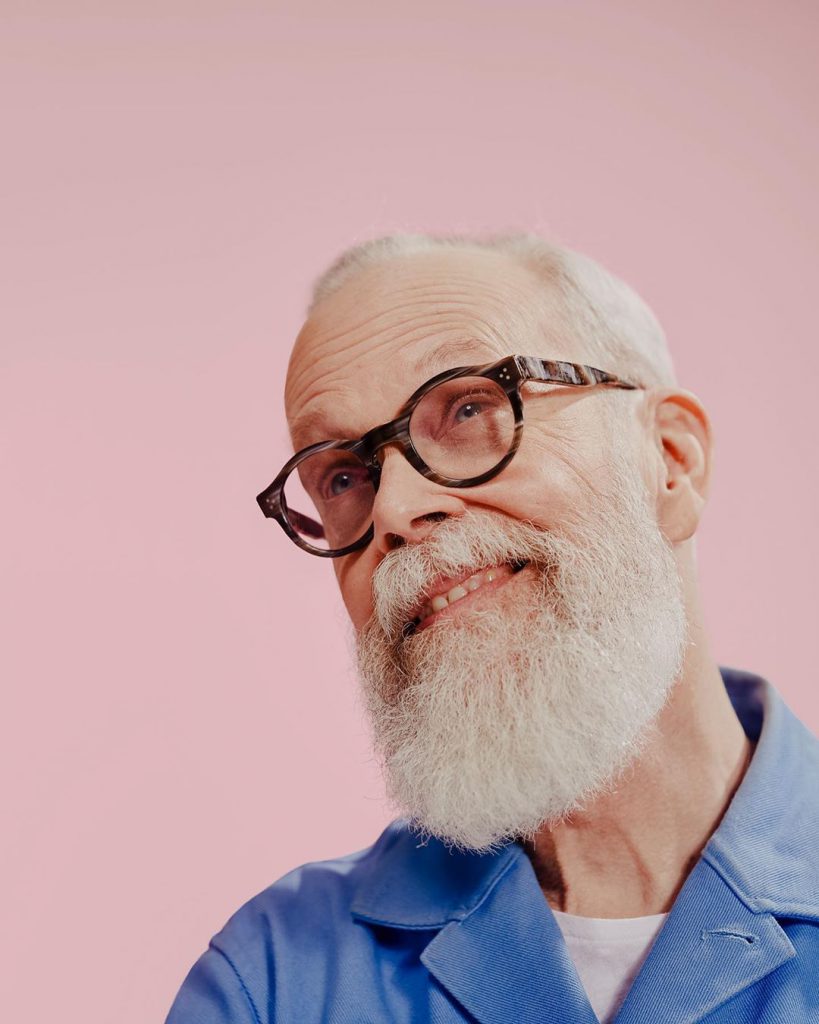 A Canadian photographer living in Brooklyn, Ryan Duffin plays with lighting and muted colors to create breathtakingly real portraits of his subjects. Speaking to It’s Nice That, he notes of his style: “I look to capture the subtle nuances of each subject that makes them individual, interesting and unique.” 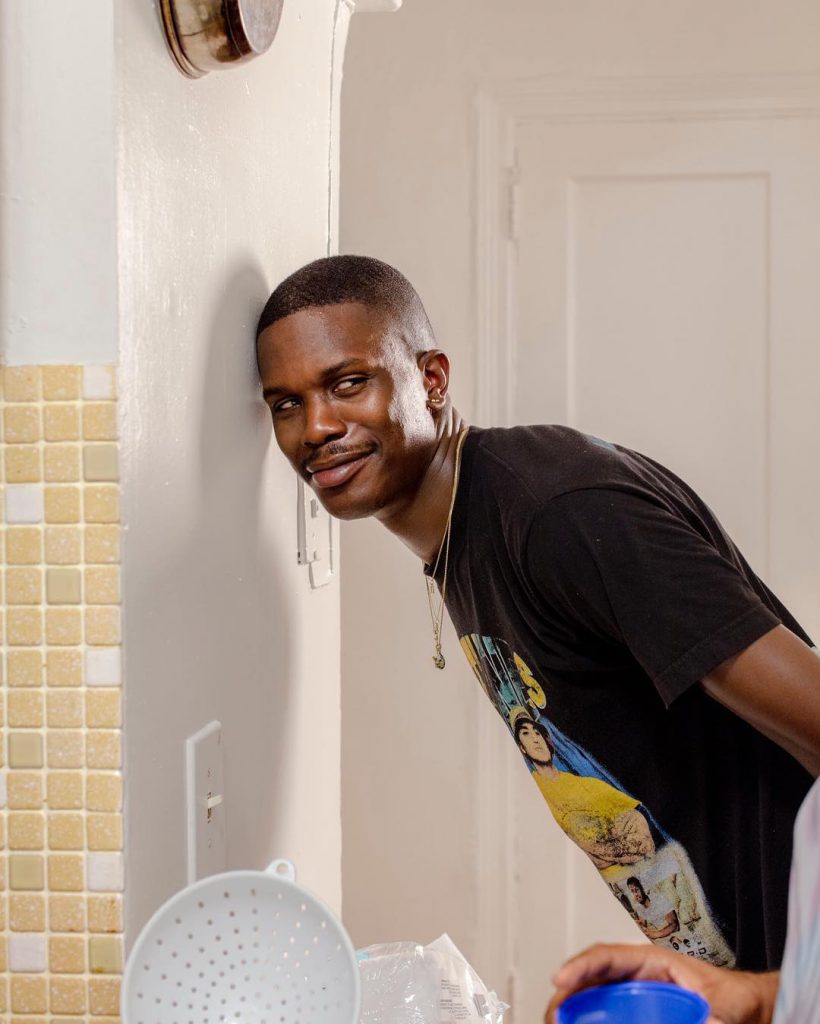 Scroll through Elliott Jerome Brown Jr.’s feed, and you’ll be struck by how much more there is to each image. Calling his work “a documented abstraction of daily life,” Brown focuses on intimacy as well as the differences between the public and private selves. 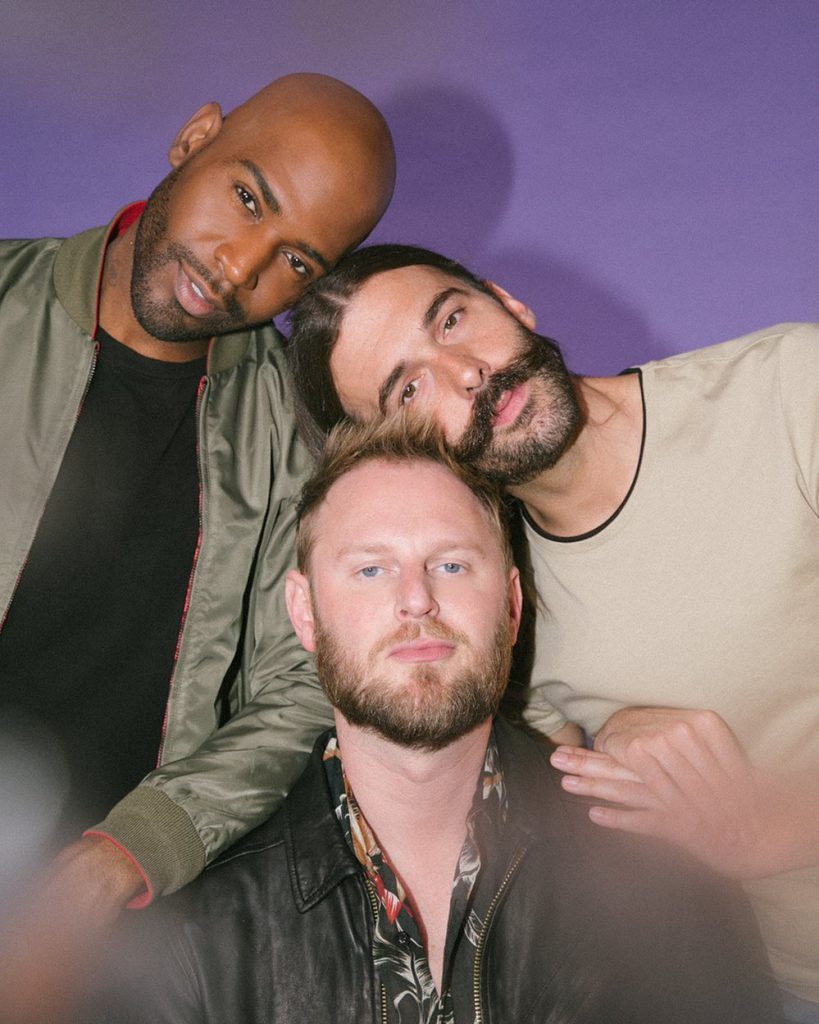 Photographing everyone from Alexandra Ocasio-Cortez to the cast of Netflix’s Queer Eye, Kevin Aranibar-Molina’s feed is a colorful tour de force to scroll through. 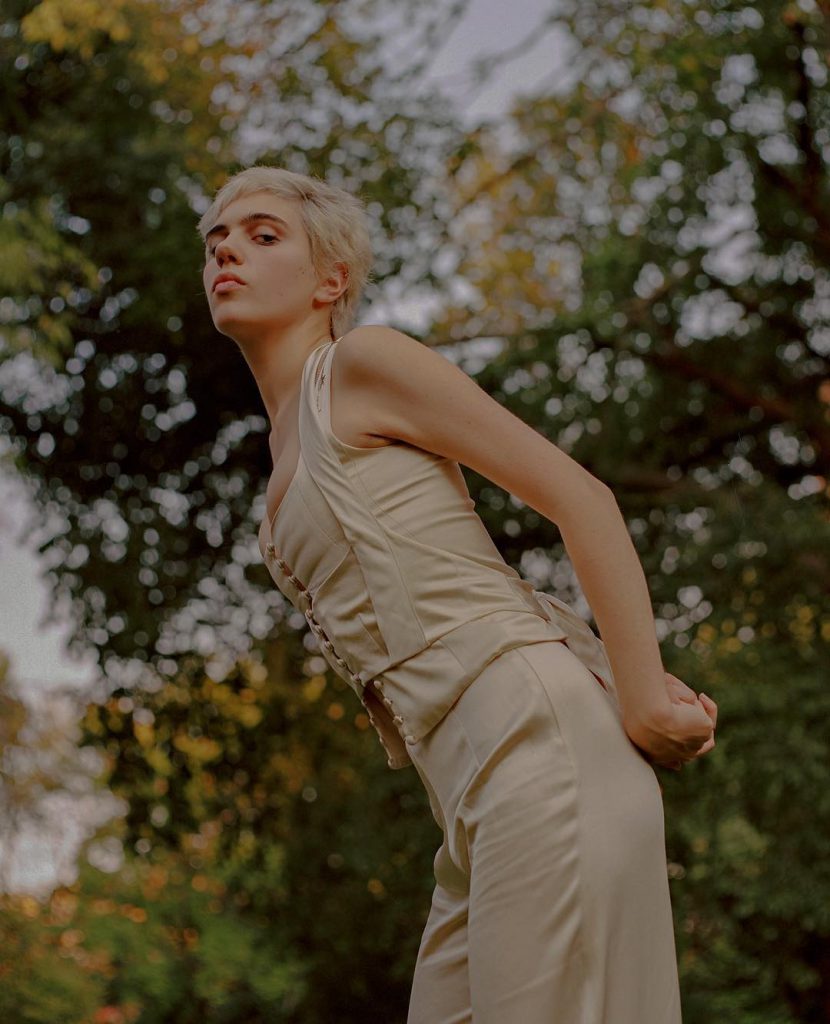 You’ll see a lot of people you recognize on Ryan James Caruthers’ Instagram – like Charles Melton from Riverdale and Christopher Abbott and Jemima Kirke of Girls fame. But, more than the celebs, it’s a dream going through his muted and refreshingly honest portraits. 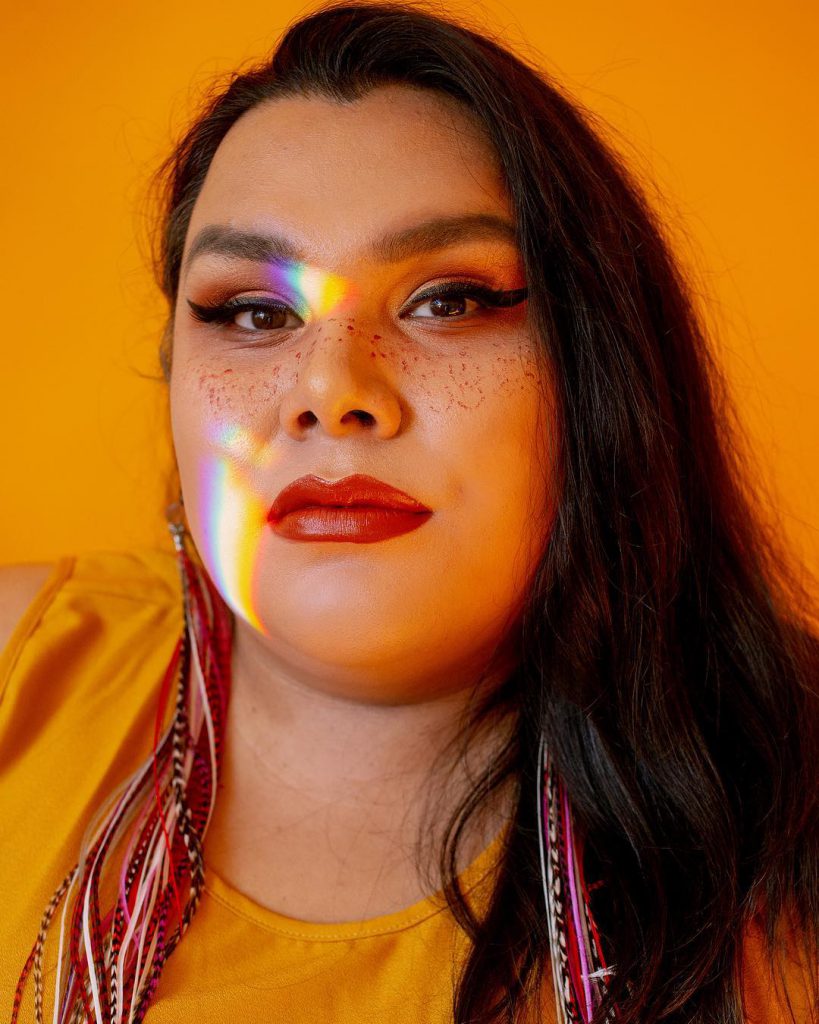 The color in Laurence Philomene’s photos is simply out of this world. Based in Montreal, most of Laurence’s work focuses on identity through a queer lens. 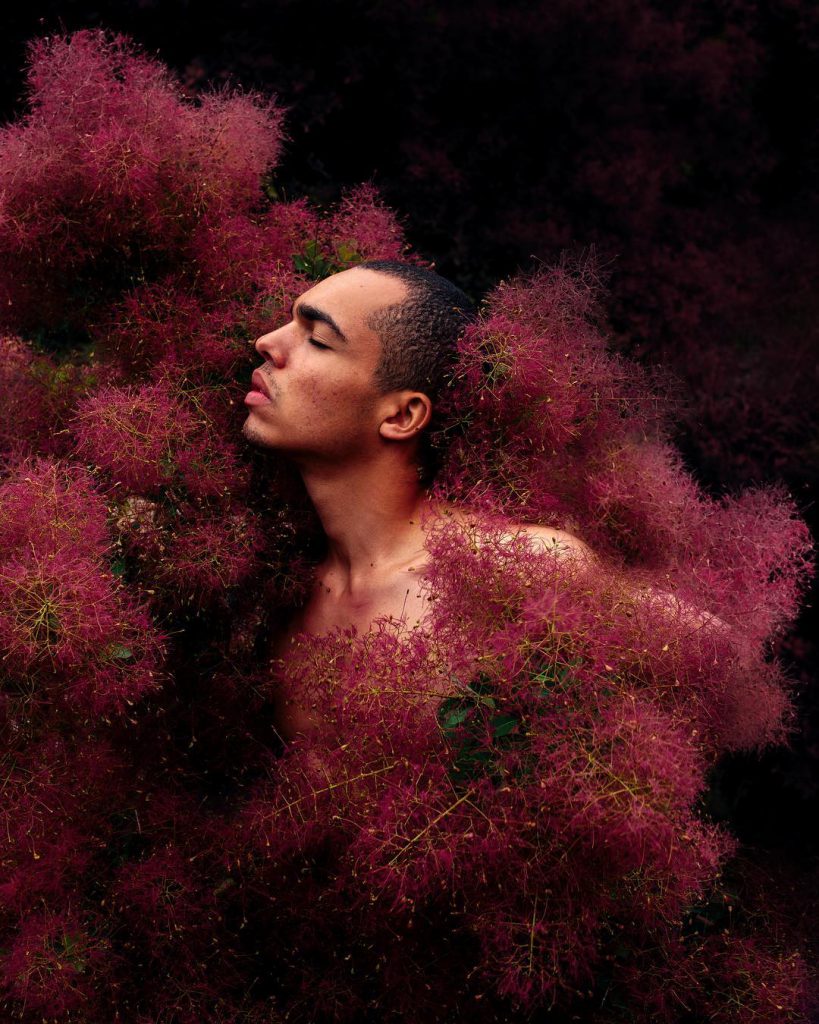 The youngest of the photographers listed here, David Uzochukwu’s work stands out in the way he uses lighting to create something otherworldly.