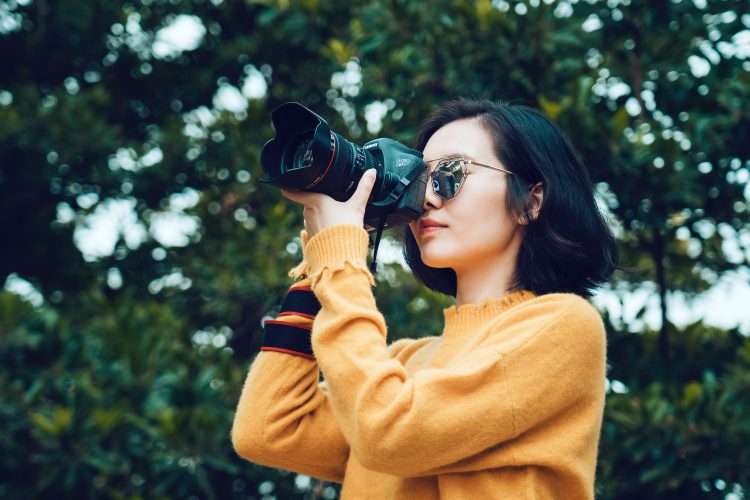 Did you know that May is Asian American and Pacific Islander Heritage Month? To celebrate, we’re highlighting seven Asian American photographers with beautiful Instagram feeds that are definitely worth a follow. 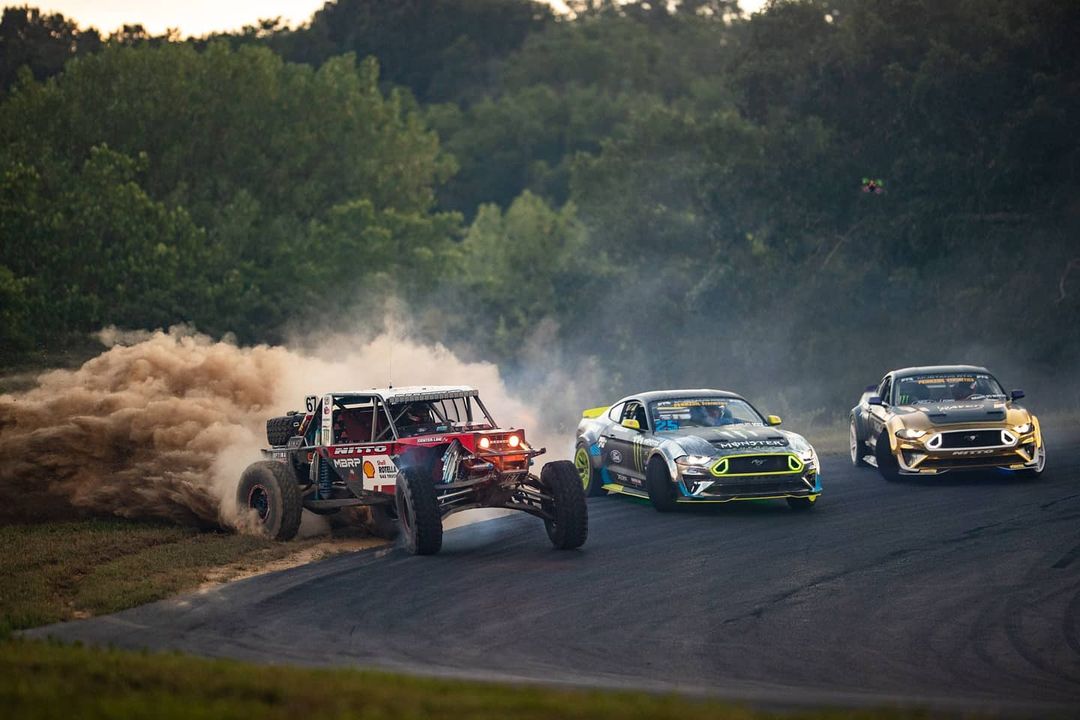 Larry Chen has a huge following – and for good reason! Based in Los Angeles, Larry is a commercial car and car culture photographer who captures everything from dynamic images of car trails to professional drifting and jumping monster trucks. 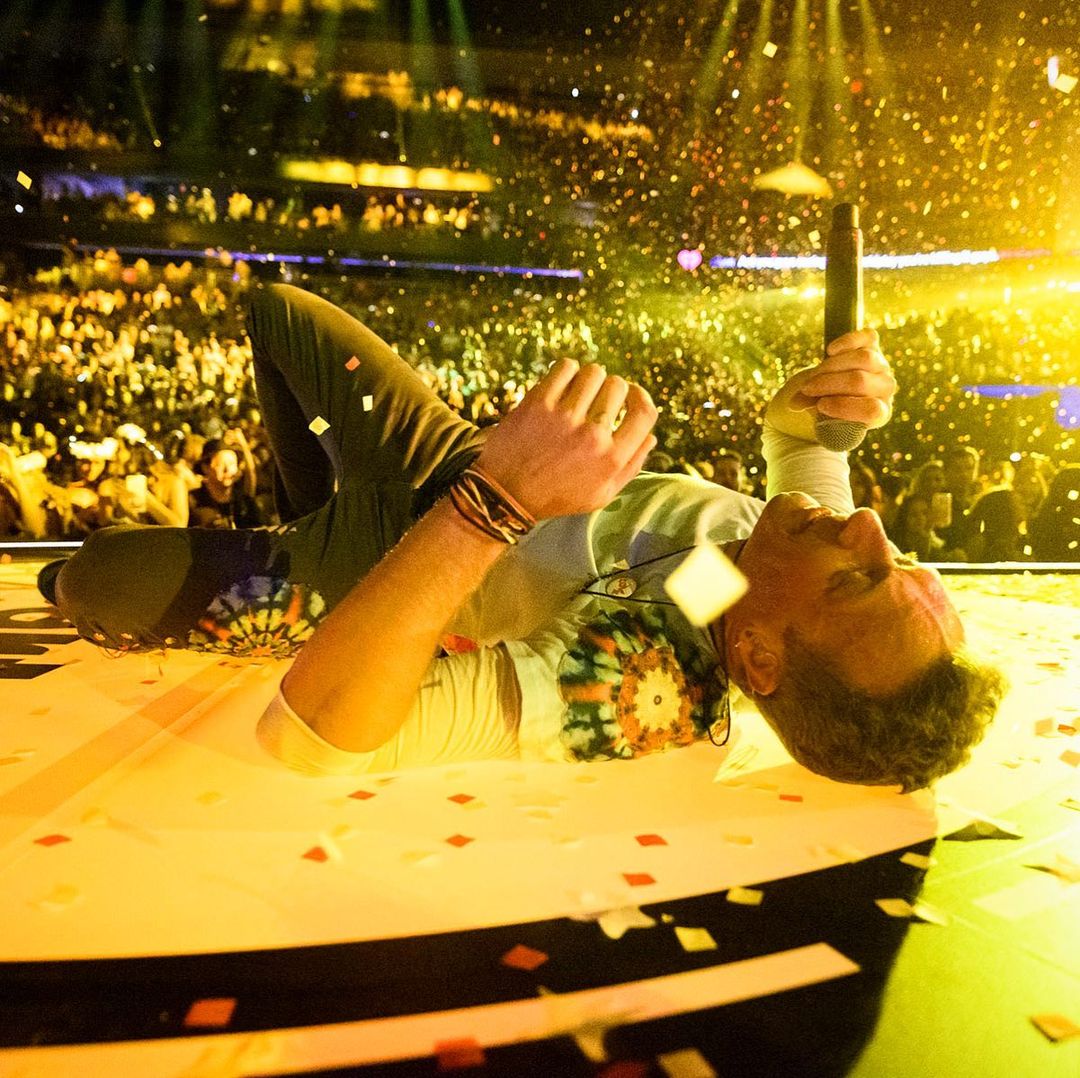 You’re bound to see someone you recognize with just a quick glance at Todd Owyoung’s feed – as a music photographer based in New York City, he’s photographed everyone from Coldplay to Swae Lee to Miley Cyrus and more. 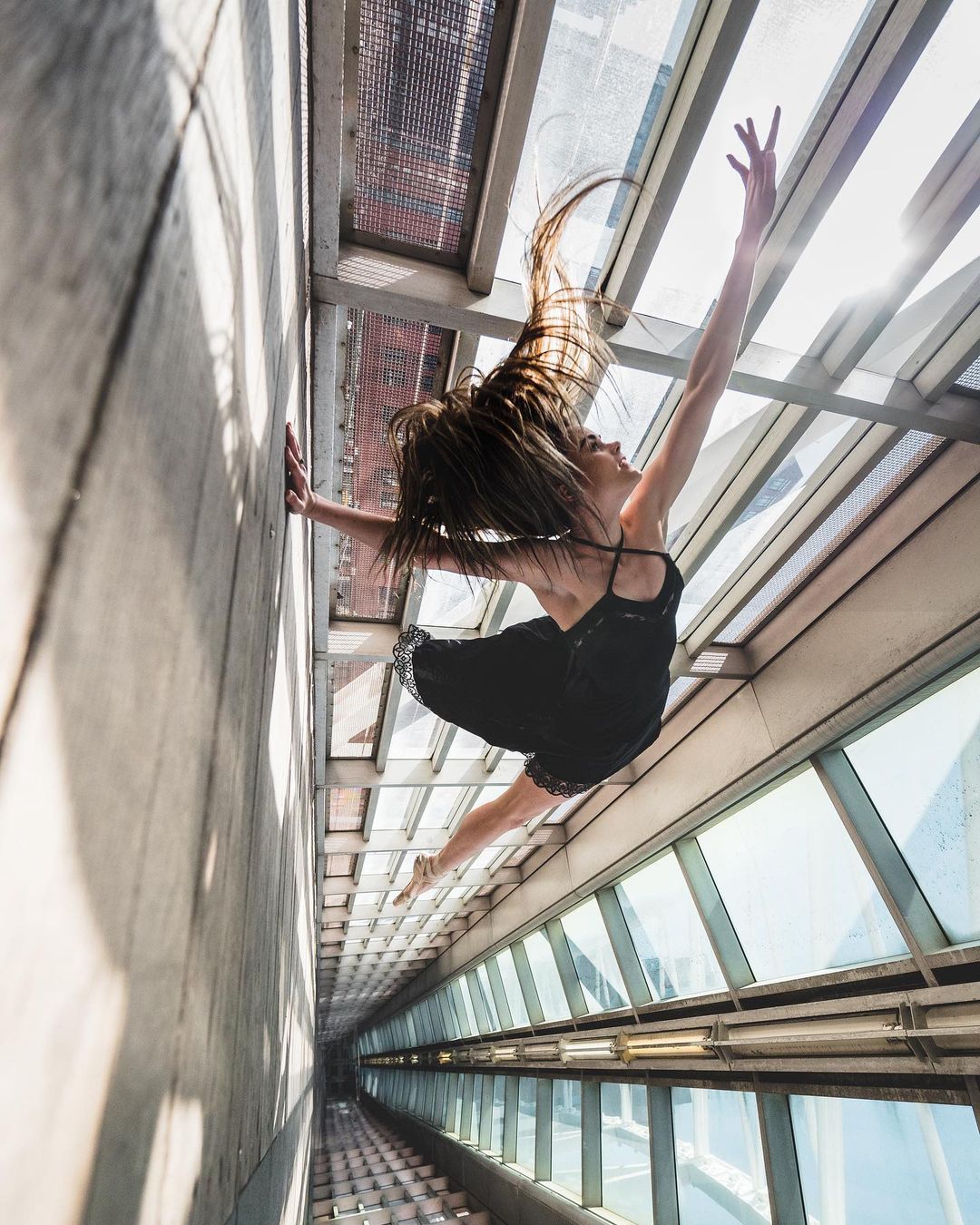 Kien Quan is a New York City-based photographer who specializes in dance photography. Kien is not afraid to go the extra mile – crawling and rolling around on the ground, jumping, et cetera – to get the best shot. Not surprisingly, his photos are always incredible! 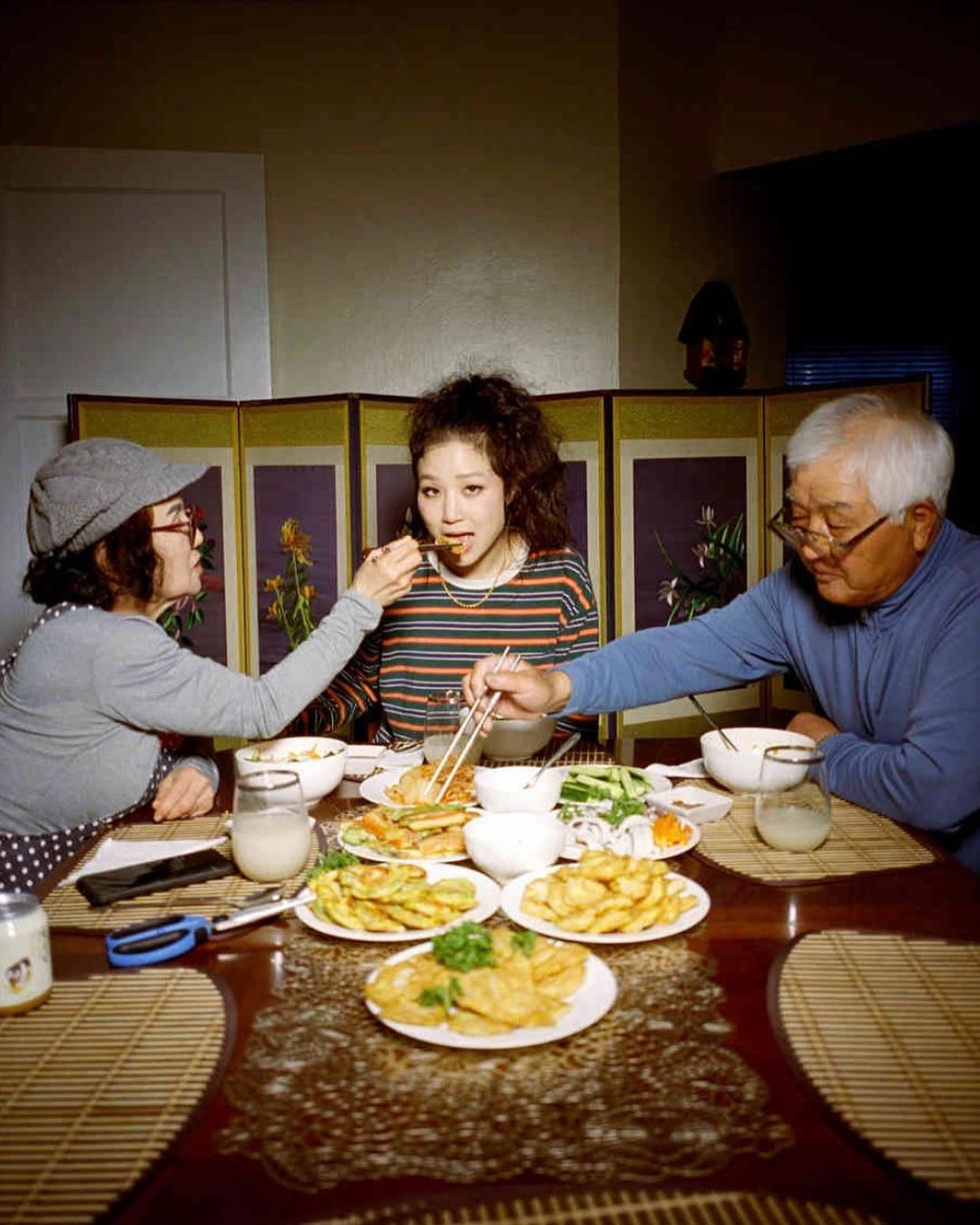 Based out in Los Angeles, Sandy Kim is a music, fashion, and fine art photographer. Pictured above with her family for a feature in The New York Times, Sandy’s feed is a true mix of candy-colored celebrity shots and artful perspectives of the world around her. 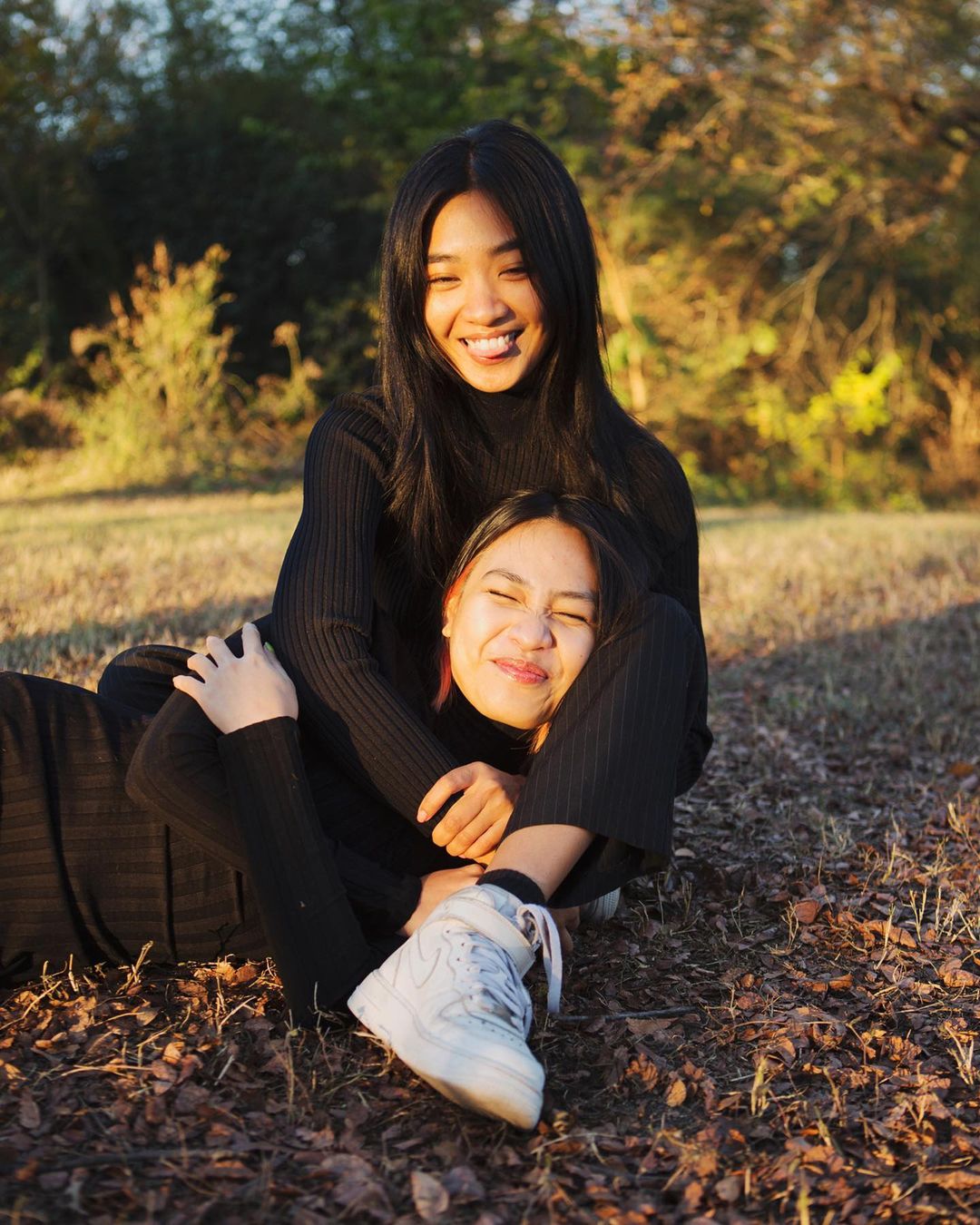 One look at Mary Kang’s IG feed and you’re drawn in with intimate, honest portraits of her subjects. In her free time, Mary volunteers with Authority Collective, a group that seeks to empower and amplify the visual narrative works of marginalized identities, share resources, and build community. 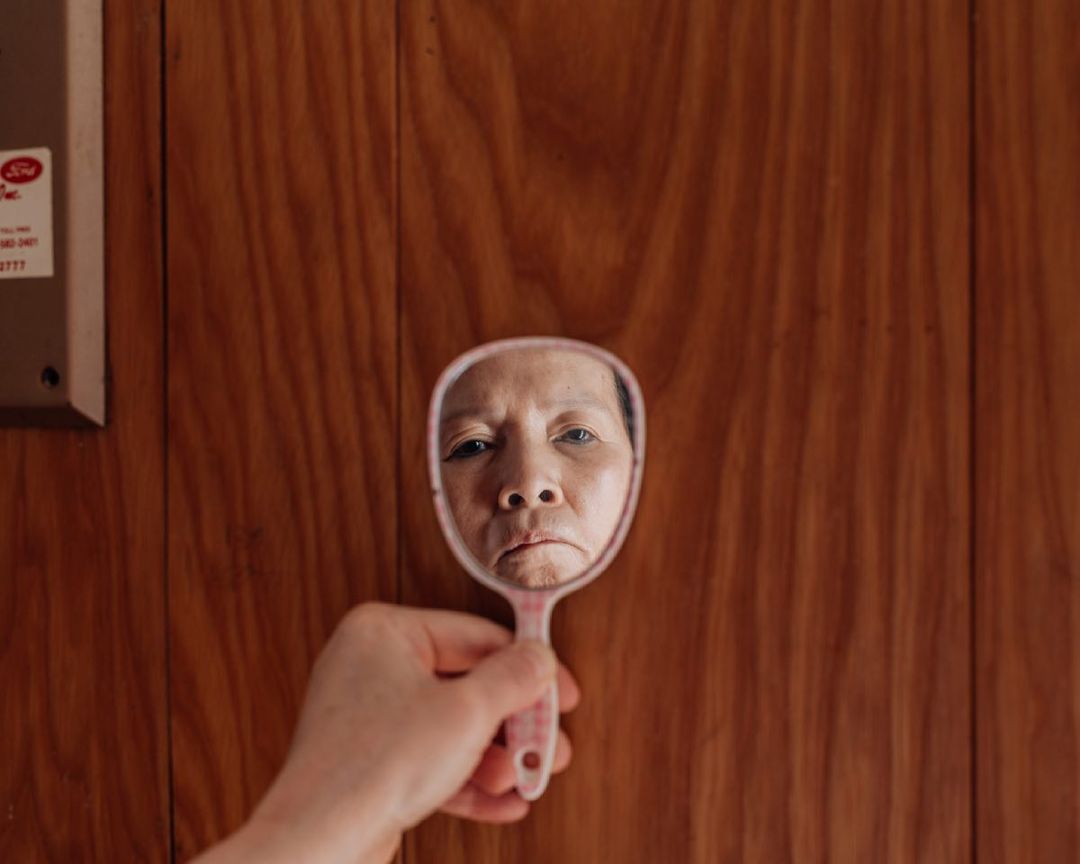 Born in Memphis, Tennessee but currently working out of Brooklyn, New York, Tommy Kha’s work features breathtaking and thrilling portraits – both of himself and those around him, like the one of his mother above. 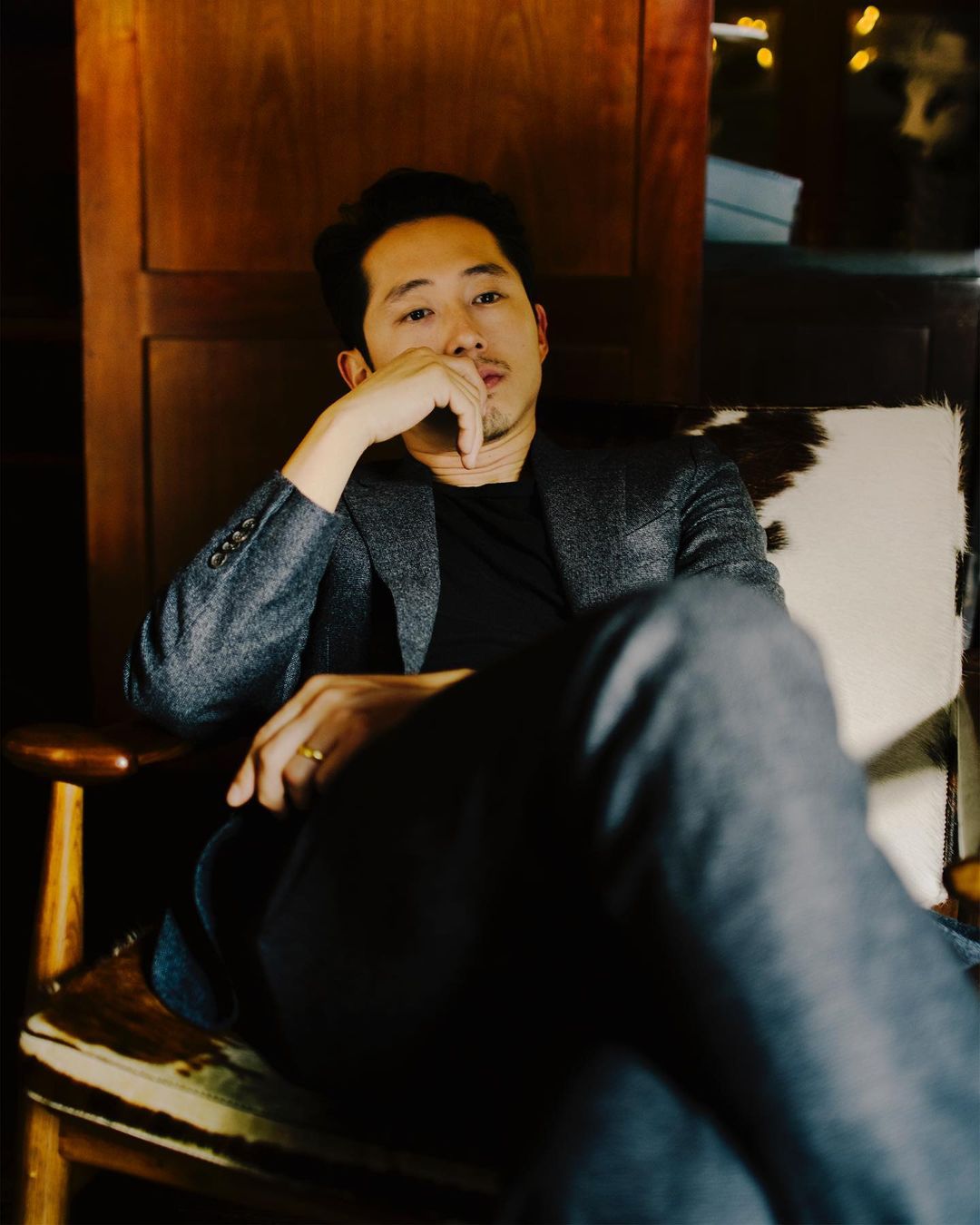 Heather Sten’s portraits have been featured in numerous publications, including The Atlantic, Vice, New York Magazine, Monocle, and more. Her style has a somewhat moody vibe to it – with deep contrasts and perfect pops of color.

Did we miss your favorite photographer? Let us know in the comments!