10 Gorgeous Places to Photograph in the Spring | Nations Photo Lab 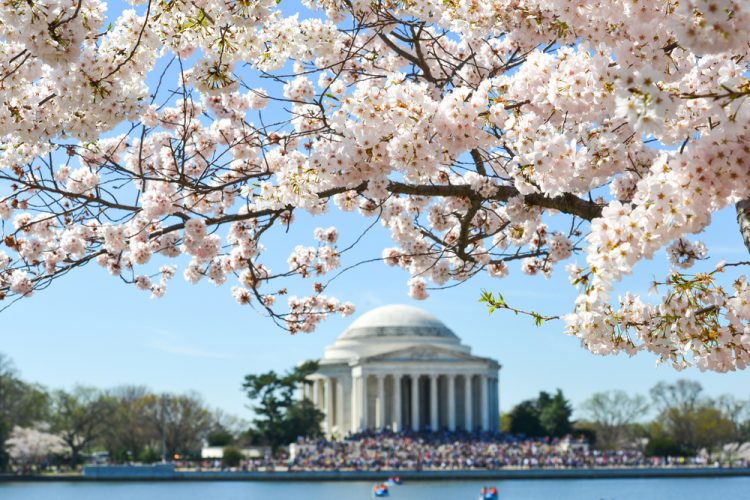 Spring is the perfect time of year to grab your camera and head out into nature. The ice is melting, the flowers are blooming, and the whole world comes alive! Here are our top 10 locations within the US to photograph in the springtime: 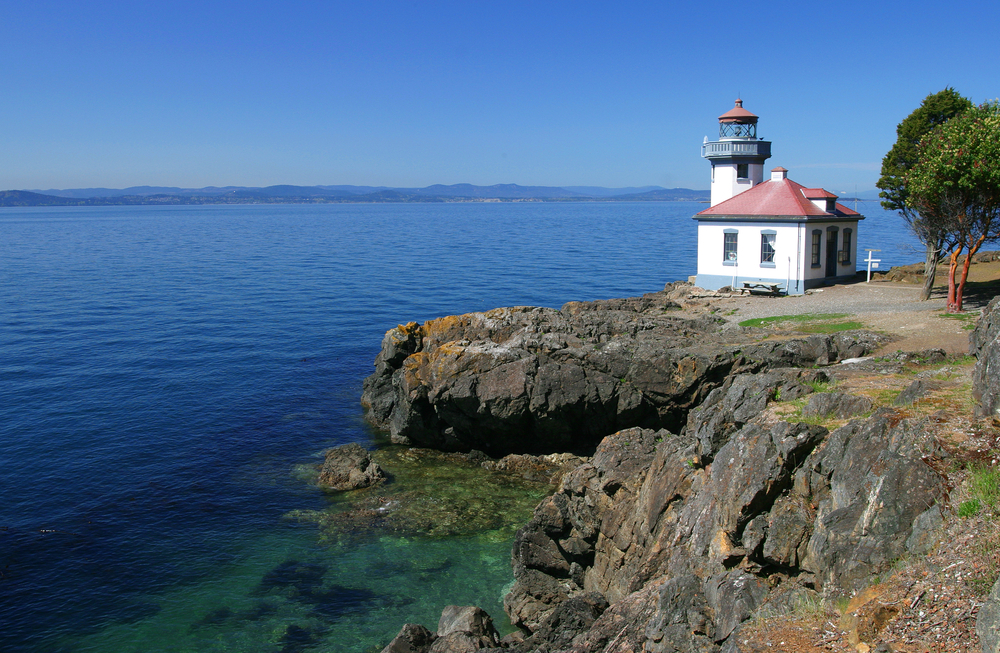 May is the beginning of prime orca spotting season, and there’s no better place to await their arrival than in the San Juan Islands. Situated on the US-Canadian border (a few hours north of Seattle), this picturesque archipelago is the best place in the country to capture once-in-a-lifetime shots of whales, porpoises, sea lions, and other sea life.

Toss in a couple of historic lighthouses and 25 acres of organic lilacs, and you’ve got a recipe for photography bliss. 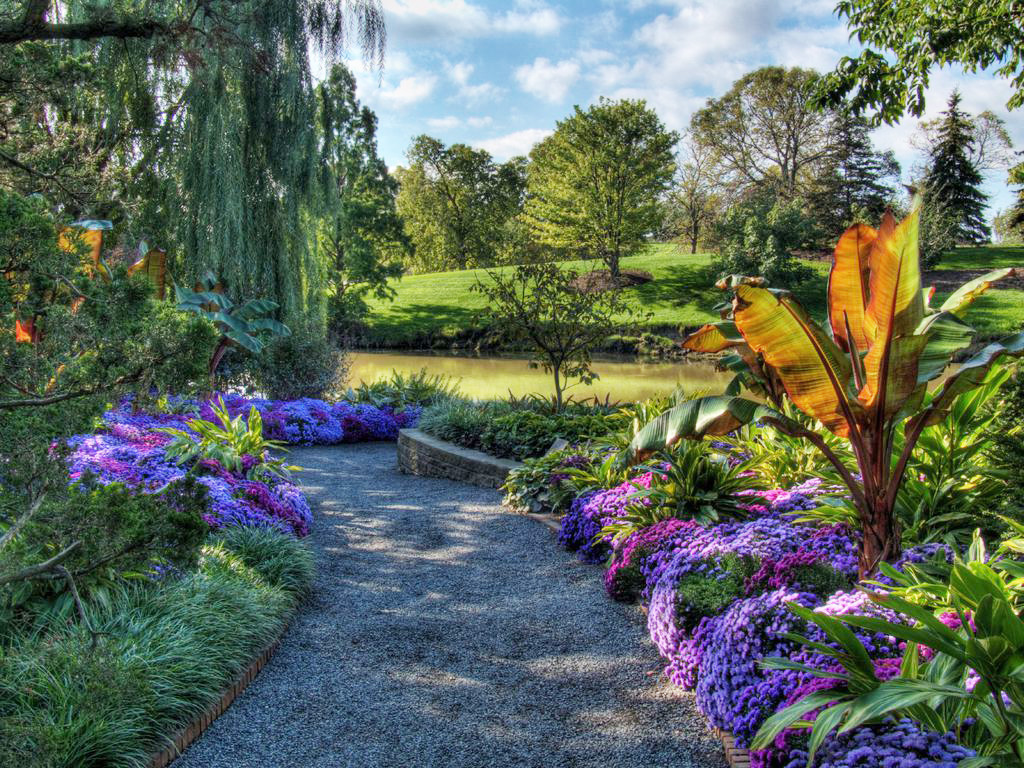 Just north of Chicago sits what is widely regarded as one of the best botanical gardens on earth. Chicago Botanic Gardens is a sprawling, 385-acre fantasy land for nature enthusiasts, and there is simply no better time to visit than the springtime. April, May, and early June are the garden’s most colorful months of the year, so pack your macro lens, throw on some walking shoes, and go nuts. 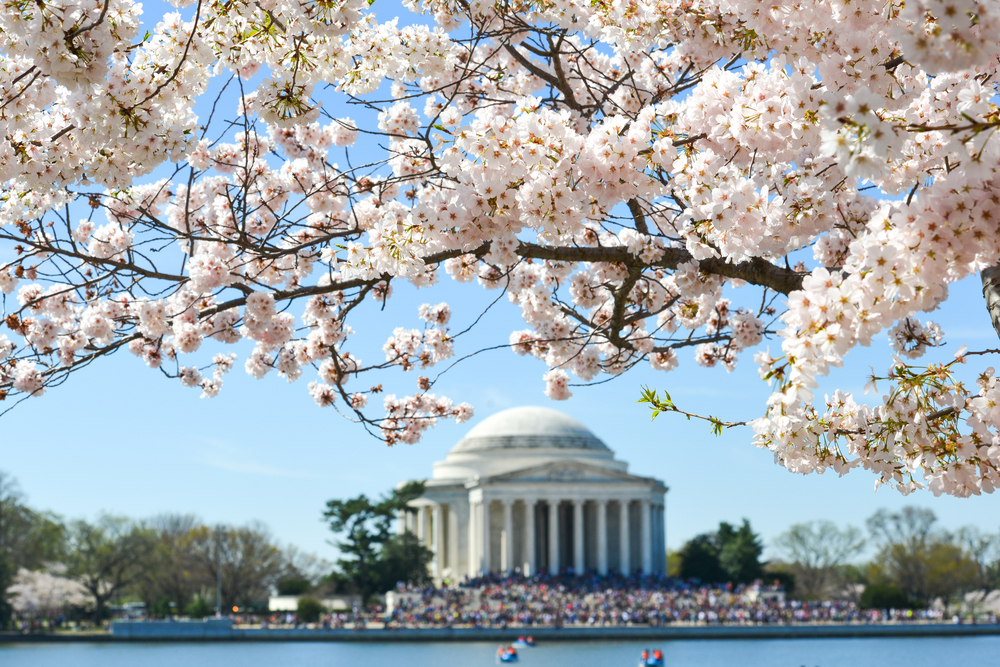 In 1912, the mayor of Tokyo delivered 3000 cherry trees to the people of Washington, DC as a symbol of the two cities’ enduring friendship. Since then, the celebration around the trees’ gorgeous blooms has grown tremendously. The cherry blossoms bloom annually in the spring, and can be photographed easily by boat, bike, or on foot. 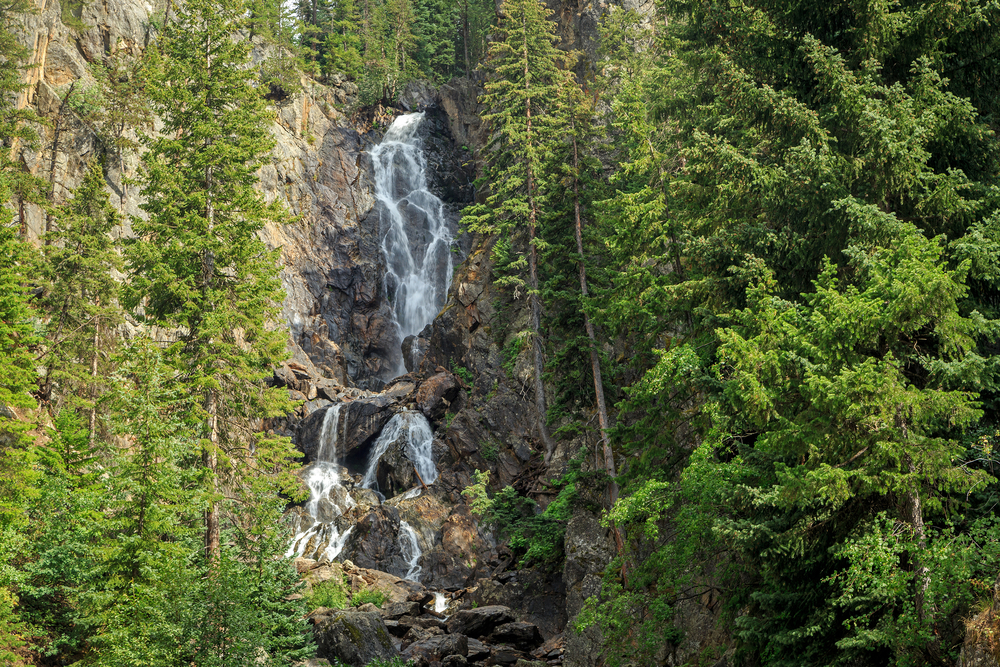 Northwestern Colorado is beautiful all year round, but the Fish Creek Falls are truly a sight to behold in the springtime. The ice and snow in the area melt just before the summer months, so late spring is the perfect time to capture the falls at their peak. It’s a gorgeous place to experiment with long exposure photography while enjoying a peaceful picnic.

Little Tybee Island is actually twice the size of its better-known neighbor, Tybee Island, but instead of quaint beach houses, Little Tybee is filled with miles of uninhabited marshland, forests, and beaches. Hundreds of species of birds spend time there throughout the migratory season, including the almost-too-beautiful-to-be-real Painted Bunting.

LTI is an ideal spot for photographers who want to create beautiful artwork without having to edit out any buildings, cell towers, or other signs of civilization in Photoshop. 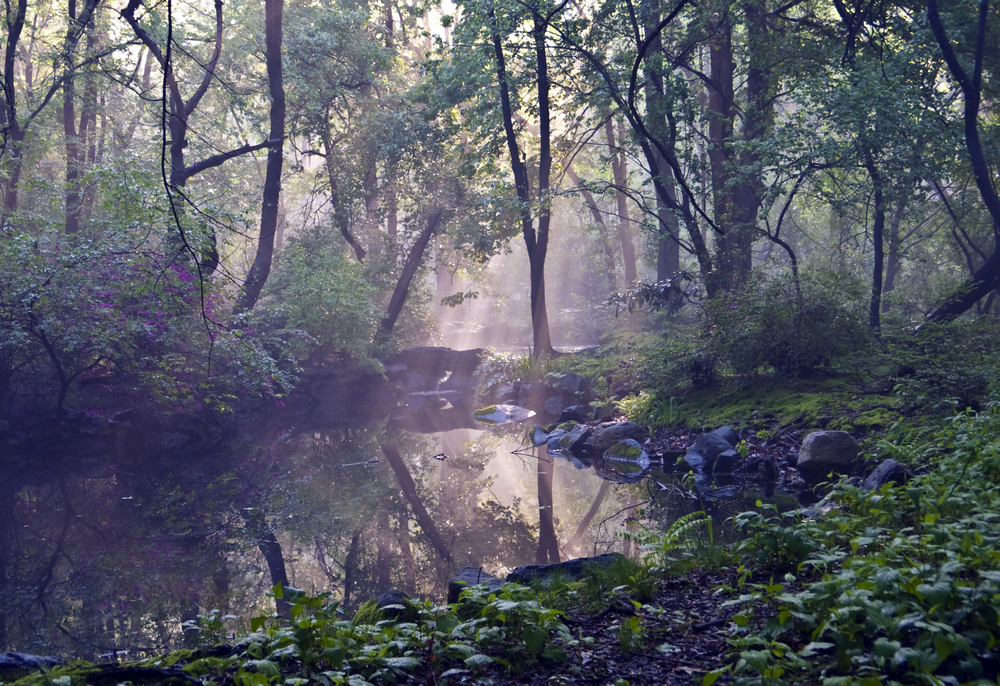 Springtime marks the annual return of thousands of bird species to the mid-Atlantic, and The Ramble in Central Park is a GREAT place to spot them. This heavily-wooded area of the park is not frequented by tourists, but is a particularly beautiful place to “get lost in nature.”

Not far from The Ramble is the Azalea Walk, where white azaleas and pink rhododendrons bloom like crazy throughout the spring and summer months. Whether you’re there for an engagement session or a family trip, you’re guaranteed to love what you see on the other side of the lens. 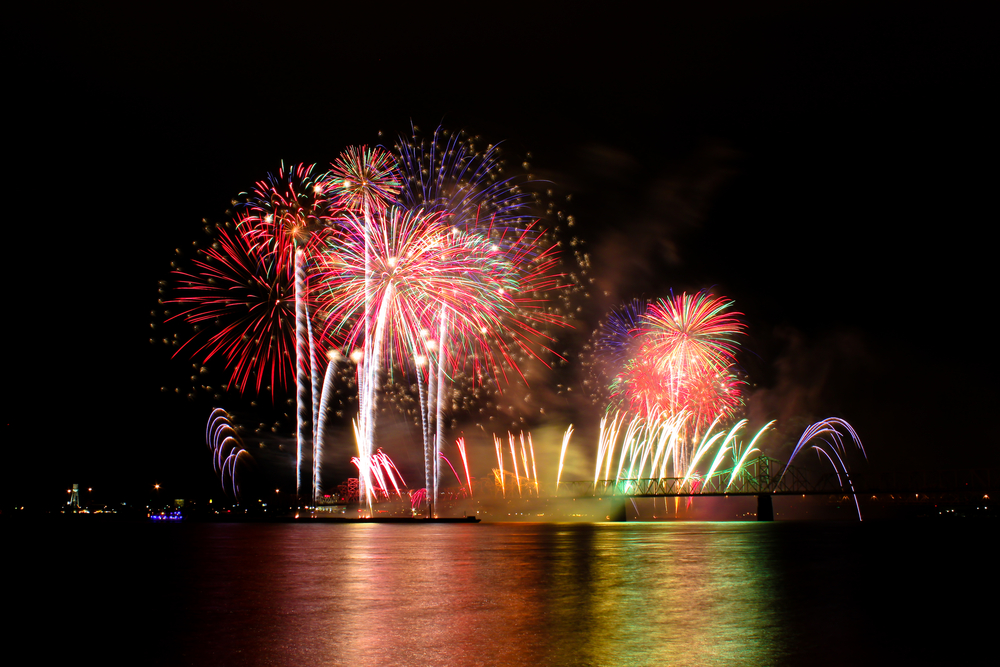 Louisville really knows how to throw a party. To celebrate the Race for the Roses, the city hosts over 100 events, all over the city, including Balloon Fest and Thunder Over Louisville, two prime opportunities to capture some serious (albeit man made) color.

On your way out of town, be sure to stop in Lexington at the Kentucky Horse Park to snap a photo of the majestic creatures in their lush, green paradise. 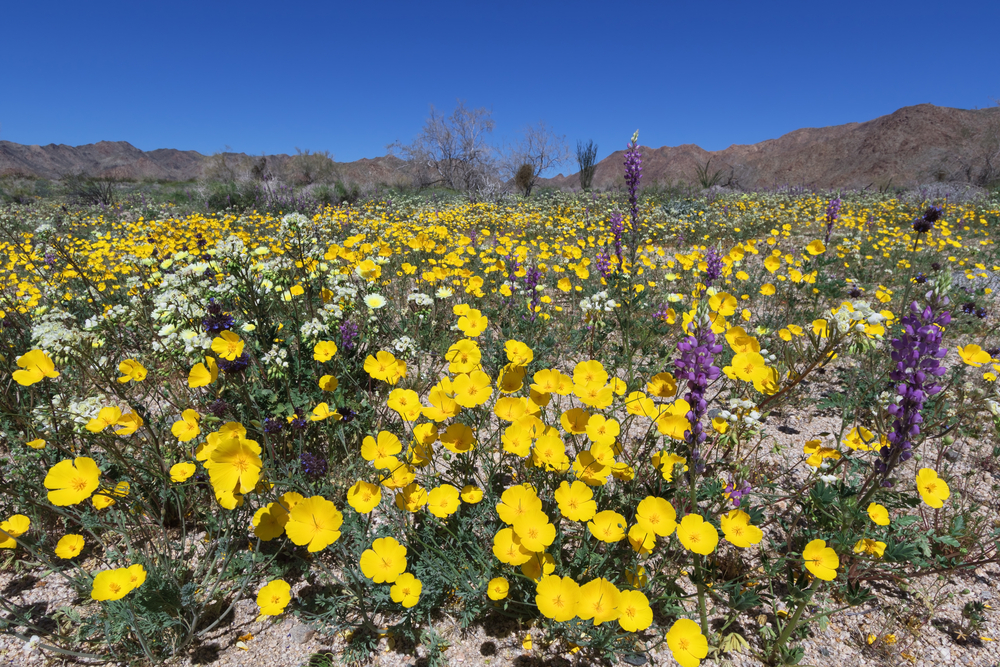 When you think “springtime,” it’s not often that a desert landscape comes to mind. That’s what makes Joshua Tree National Park so special: its unexpectedly amazing biodiversity. Head to the park in the spring to avoid the crowds and the heat (average spring temperatures range between the mid-seventies to the mid-eighties, whereas summer temps rise up above 100 degrees Fahrenheit), and be sure to check the Wildflower Bloom Report on the way in. 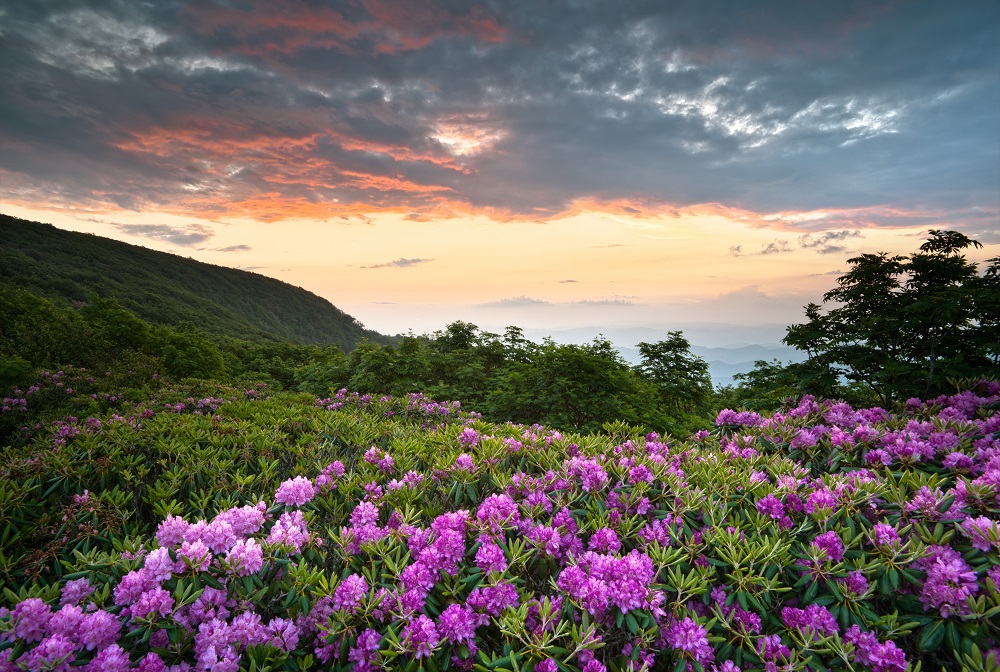 Great Smoky Mountains National Park is the number one most visited national park in America for a reason. Situated among the high elevation areas of Tennessee and North Carolina, the park boasts over 1500 species of flowering plants, most of which are in bloom during the spring months of March, April, and May.

Once the snow clears, flowing waterfalls and colorful vistas become the background for an unforgettable family picture or a postcard-perfect landscape photo. 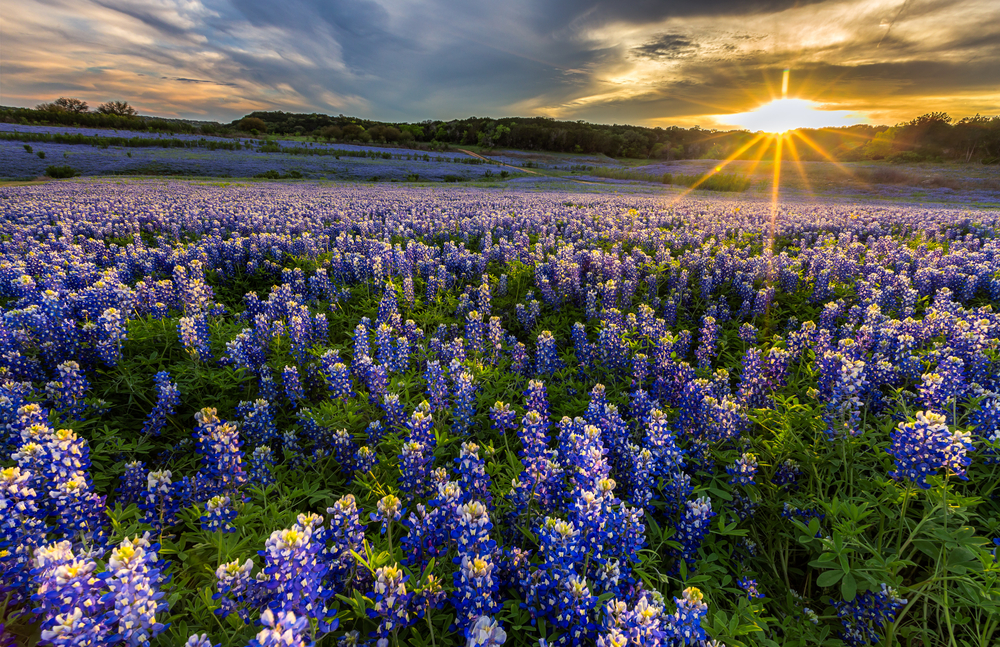 Nothing shouts “spring” like a field full of colorful wildflowers. The state’s national flowers (both species of bluebonnets) bloom in the springtime, in the rural areas between Dallas, Houston, and San Antonio. The town of Ennis boasts 40 miles of bluebonnet “trails,” which are conveniently loaded on their mobile app for photographers and vacationers alike.

Once you’ve captured your prize winning shot, enter your photo into the annual Bloomin’ Bluebonnet Photo Contest for a chance to win a year’s worth of bluebonnet bragging rights.

What are your favorite places to photograph in the springtime? Post your go-to spots in the comments below!