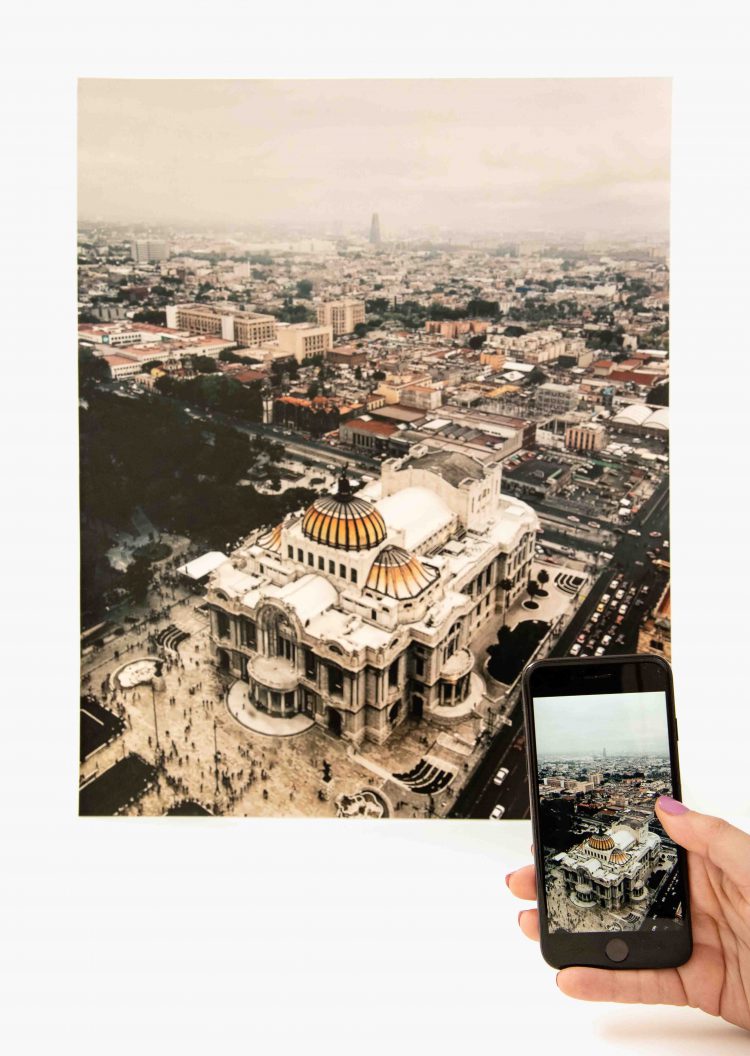 When 19th century photographers were experimenting with camera obscuras, collodion emulsions, and Daguerreotypes, they were on the cutting edge of a new artistic medium.

I’d like to see the look on their faces today – instead of carrying around big boxes and asking our subjects to stand completely still for multiple minutes, we’re able to take focused, crisp pictures at the drop of a hat and right from devices we have in our pockets.

Updates to the camera happen with every new iPhone or Google Pixel release, but just how big can we print our photos? 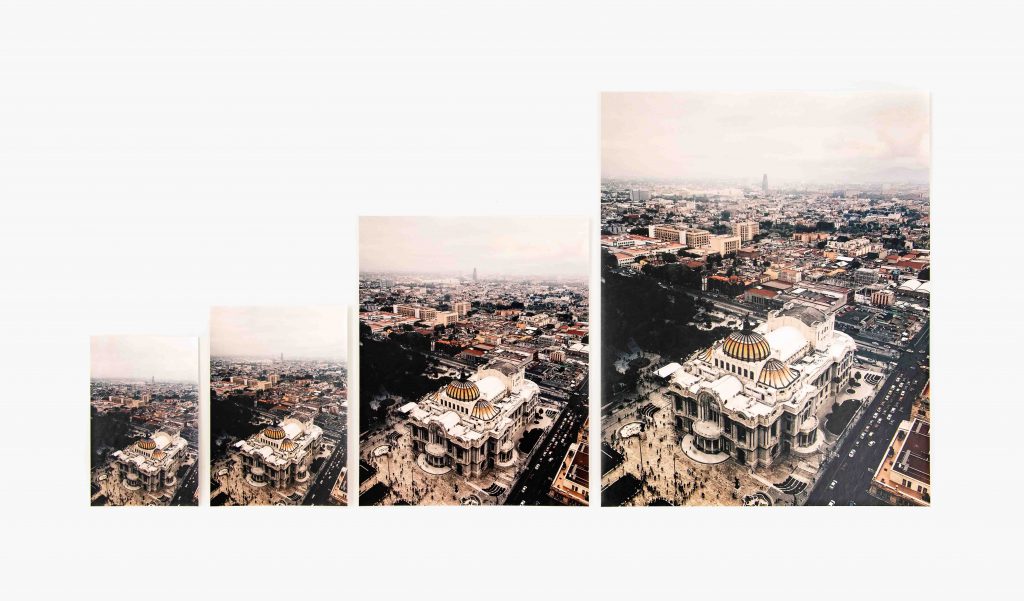 I took this picture with my iPhone 7 when I was traveling in Mexico City this past summer. The picture looks crisp and clear on my phone, but I was hesitant to see how it would look if blown up. 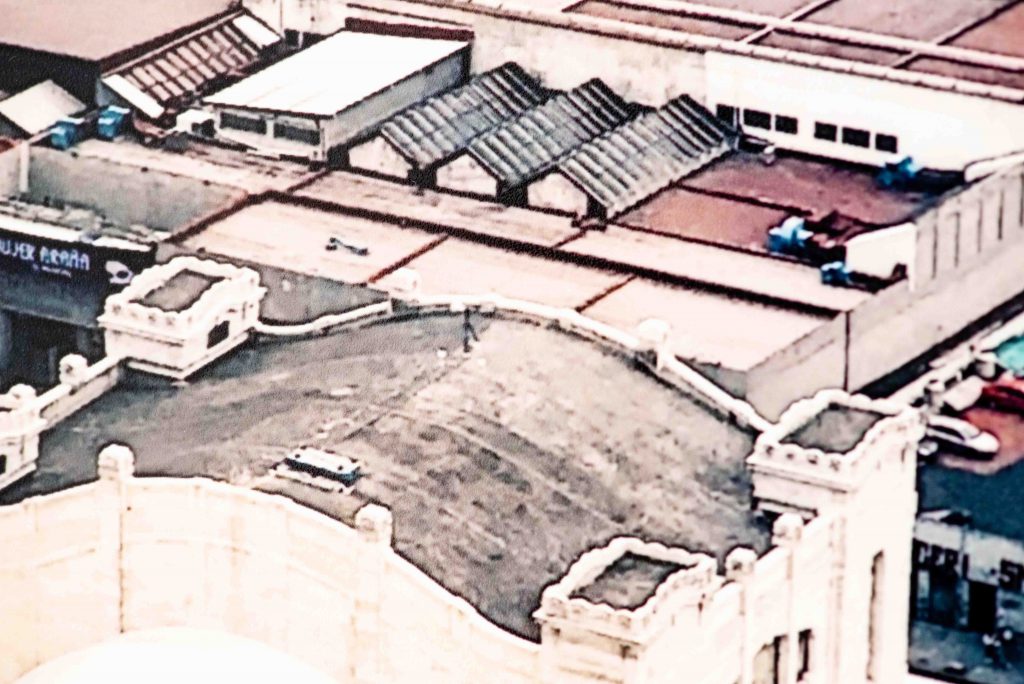 However, this Print would still do just fine hanging on a wall!

For good measure, I also tested printing pictures from the iPhone XS and the Google Pixel 2. The iPhone XS is known for its super cool camera features, like Portrait Mode and Depth Control. But just how large can it print? 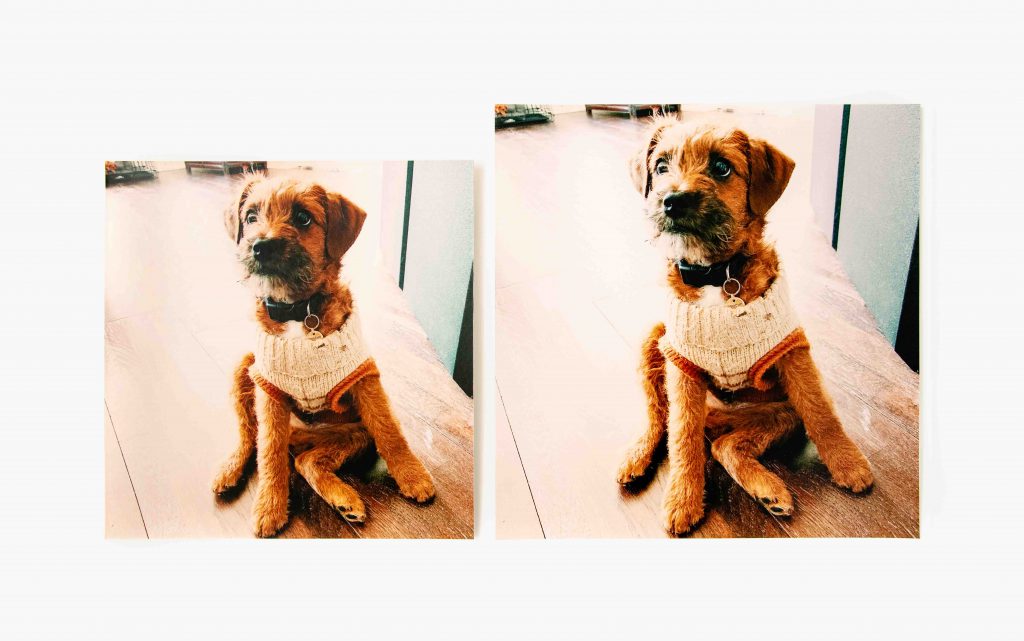 Even though the XS boasts a much better camera than my iPhone 7, I still found that the Print quality lessened at the 20×20” size. While the subject of this photo is adorable, you can see some pixelation occurring at his scruff and whiskers: 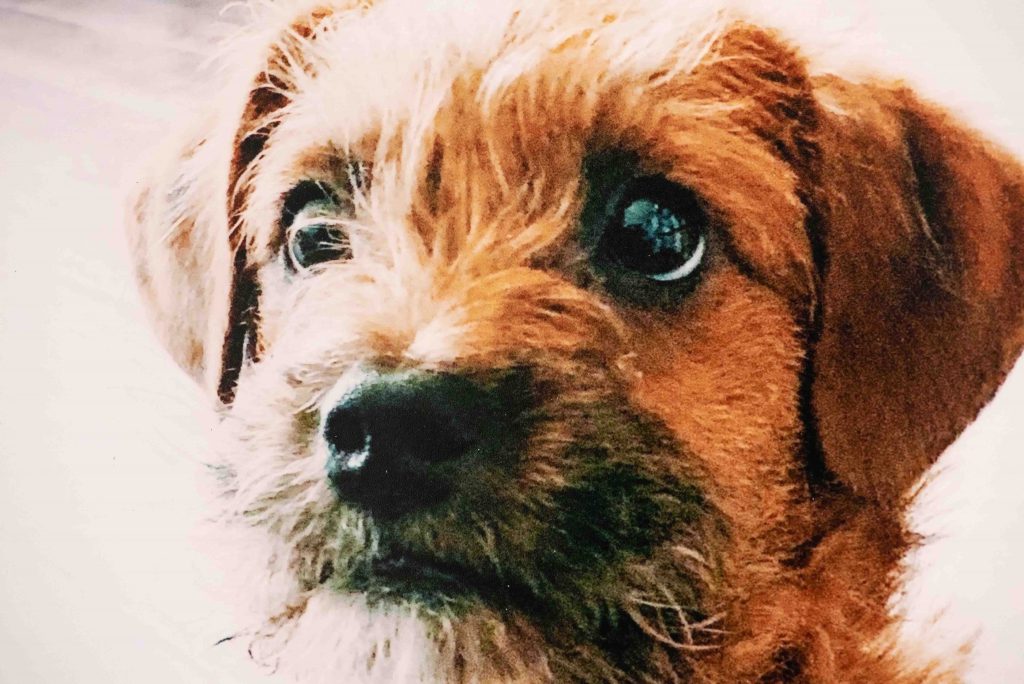 Google’s Pixel phone is also celebrated for its camera specs. For this picture, taken in Portugal, I went the square route again, printing 14×14” up to 20×20”. 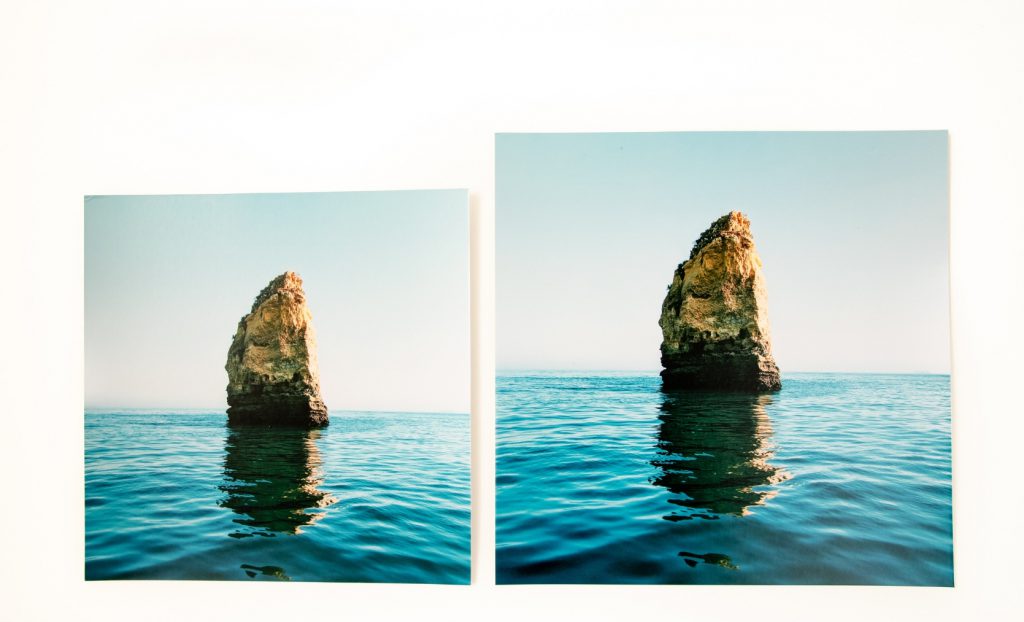 Similar to my other two tests, this photo lost some of its crispness once it reached the 20×20” size. You can see the top of the rock looks quite pixelated: 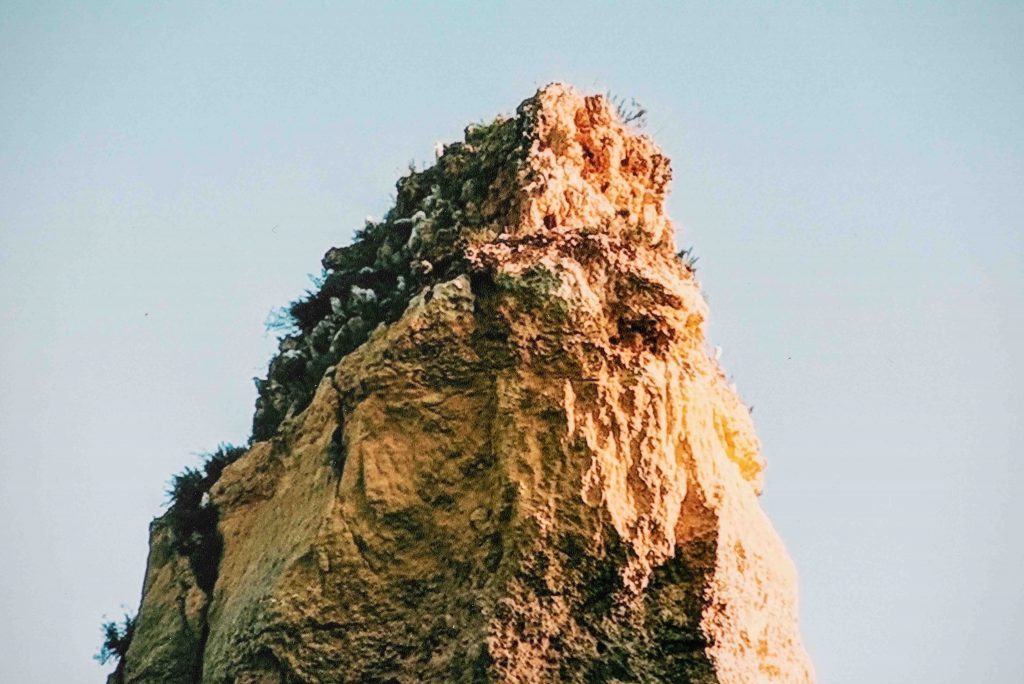 Printing these photos has shown me just how powerful our phones are! Remember: before you go big with your phone pictures do the following:

A note about HEIC files: Nowadays, most iPhones default their image files to be HEIC files, which are incompatible with most photo uploaders. You can easily change this setting by navigating to Settings > Camera > Formats and then tapping Most Compatible. Have phone pics that are already HEIC and need to convert to JPG? I typically just add them to VSCO (a free photo editing app!) and then re-download them back to my camera roll.